“Stand by the roads, and look, and ask for  the ancient paths,

where the good way is; and walk in it, and find rest for your souls.”

Well it’s been a while,but I believe we are ready to start anew. But to start anew, especially in these times, requires me to go back. I’ve missed telling you about some of my (our) amblings, so as I compile stories from hikes past, I am sharing a couple of hiking videos that predate Walking With The Son, at a time in my history known as Hike4Christ. Enjoy! 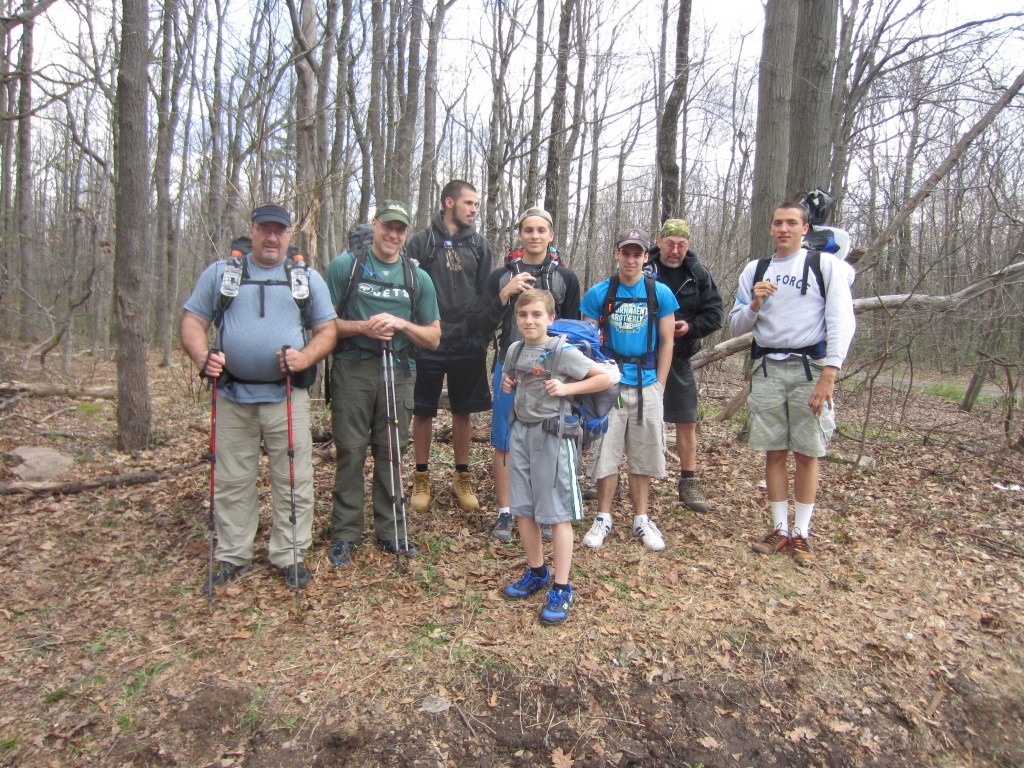 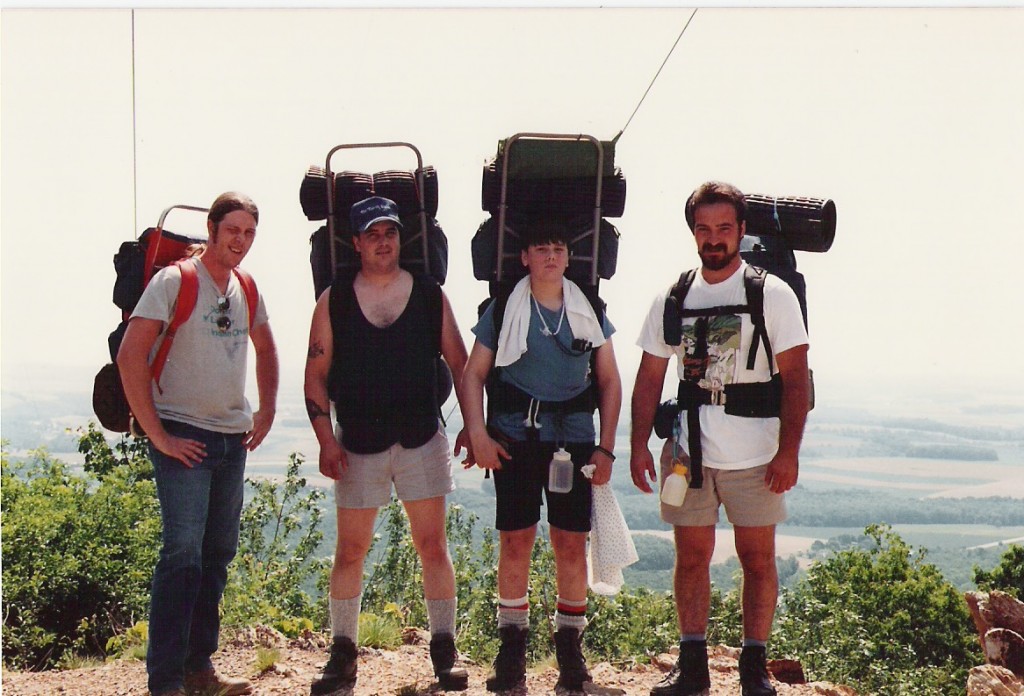 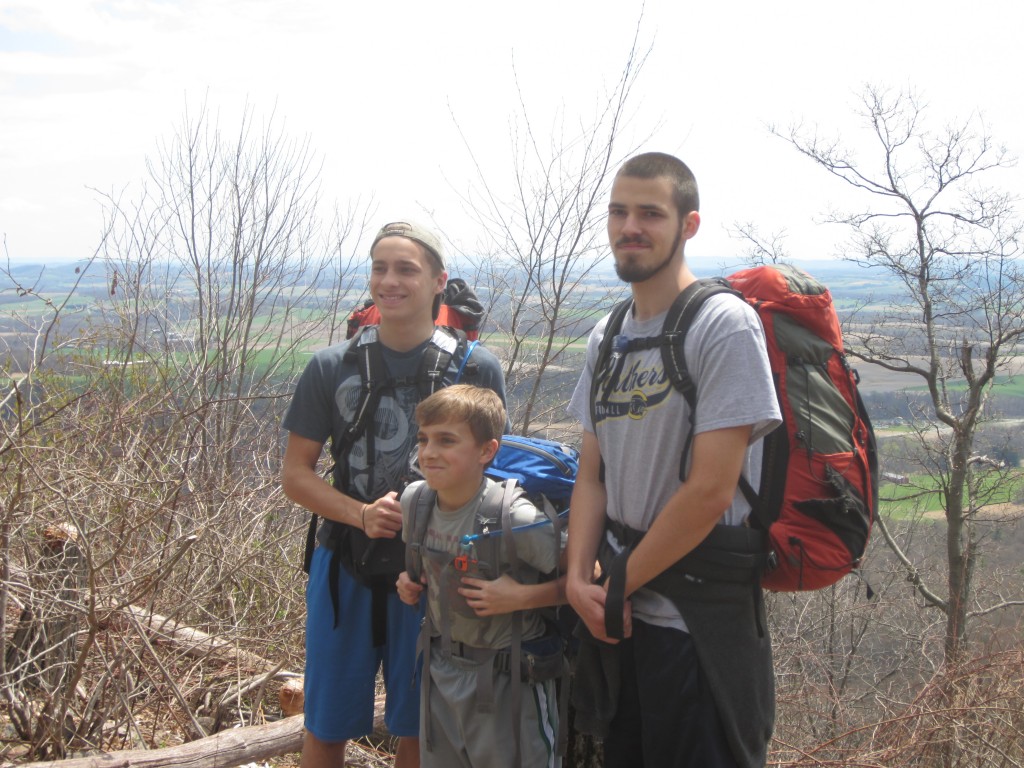 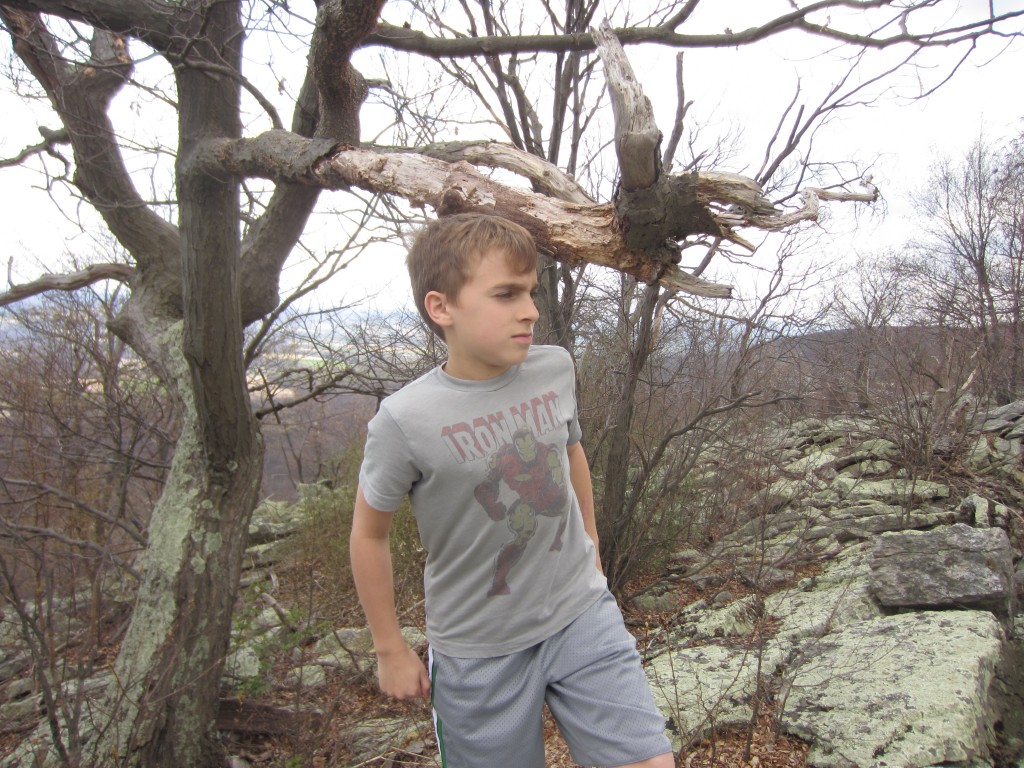 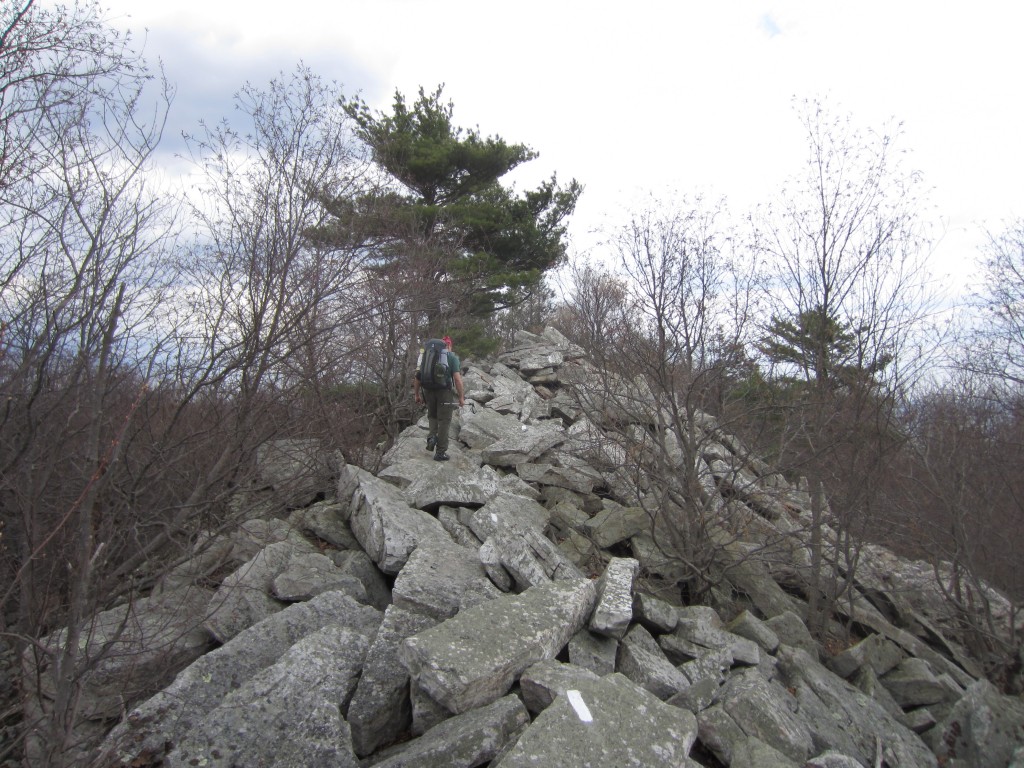 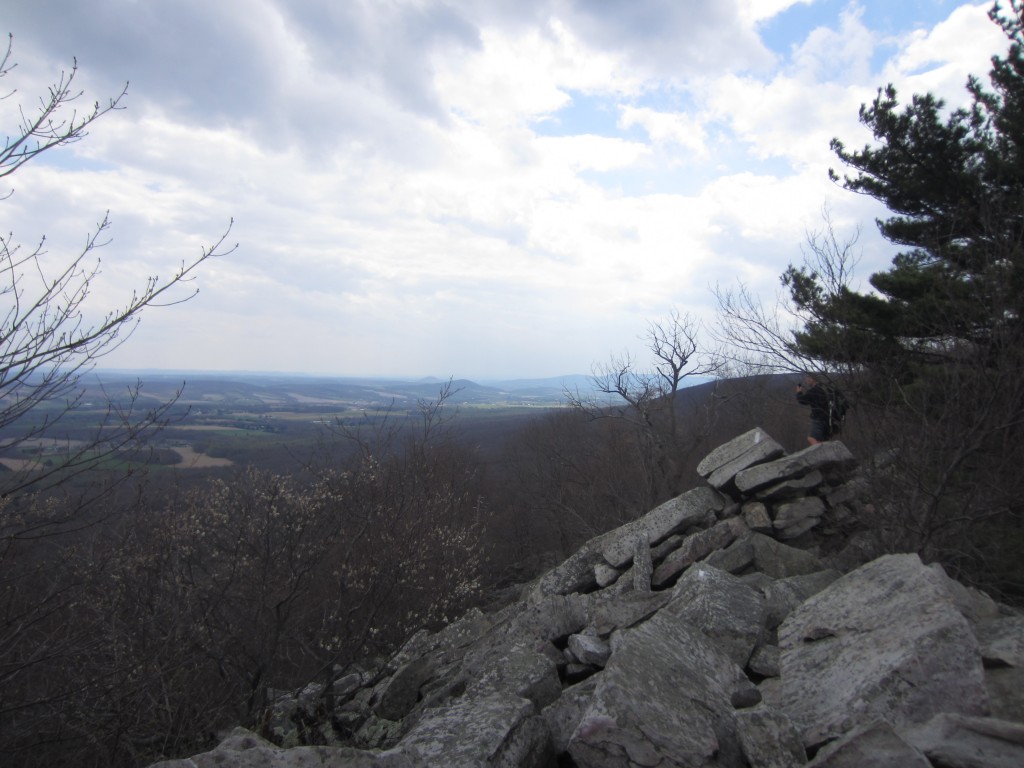 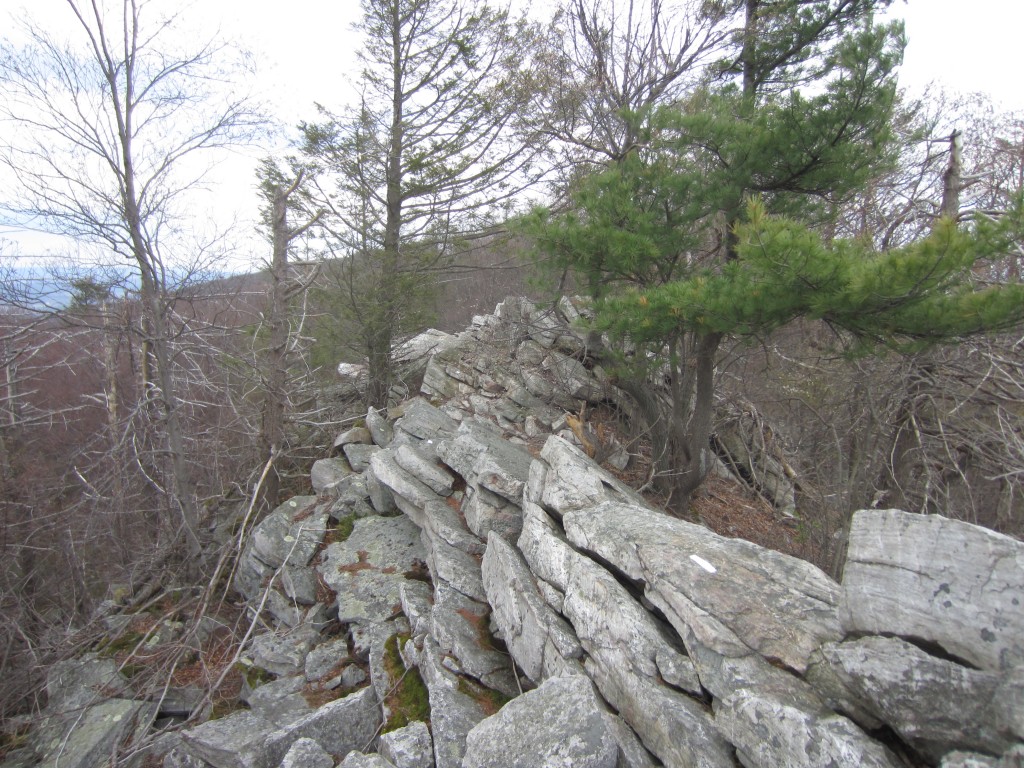 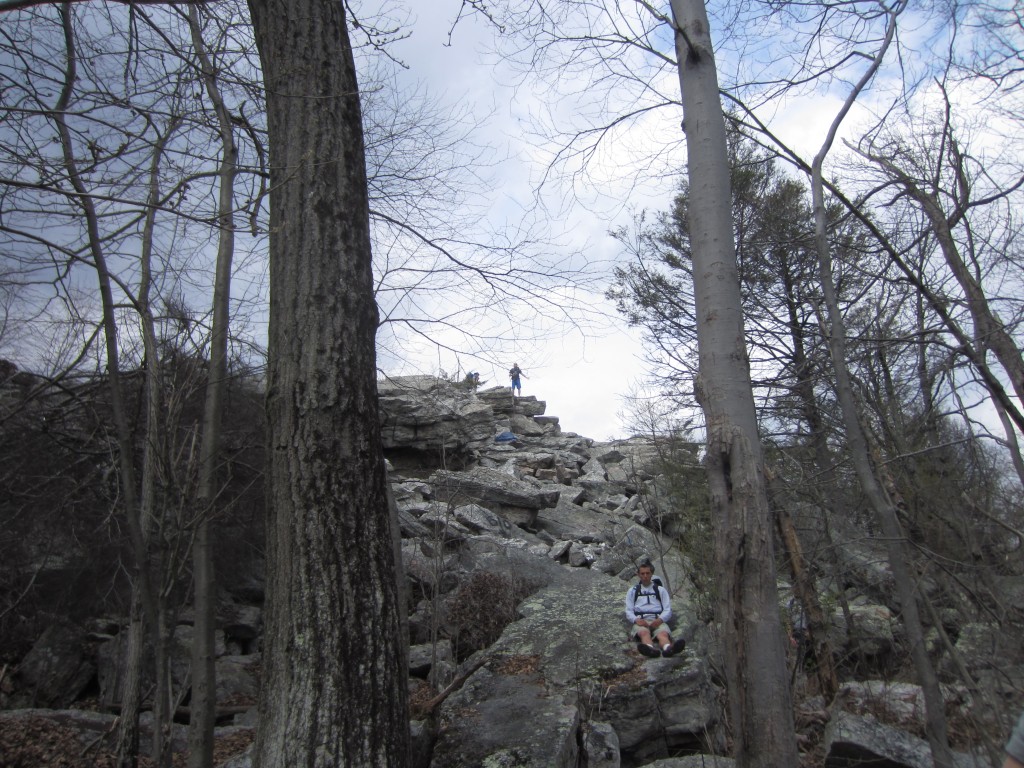 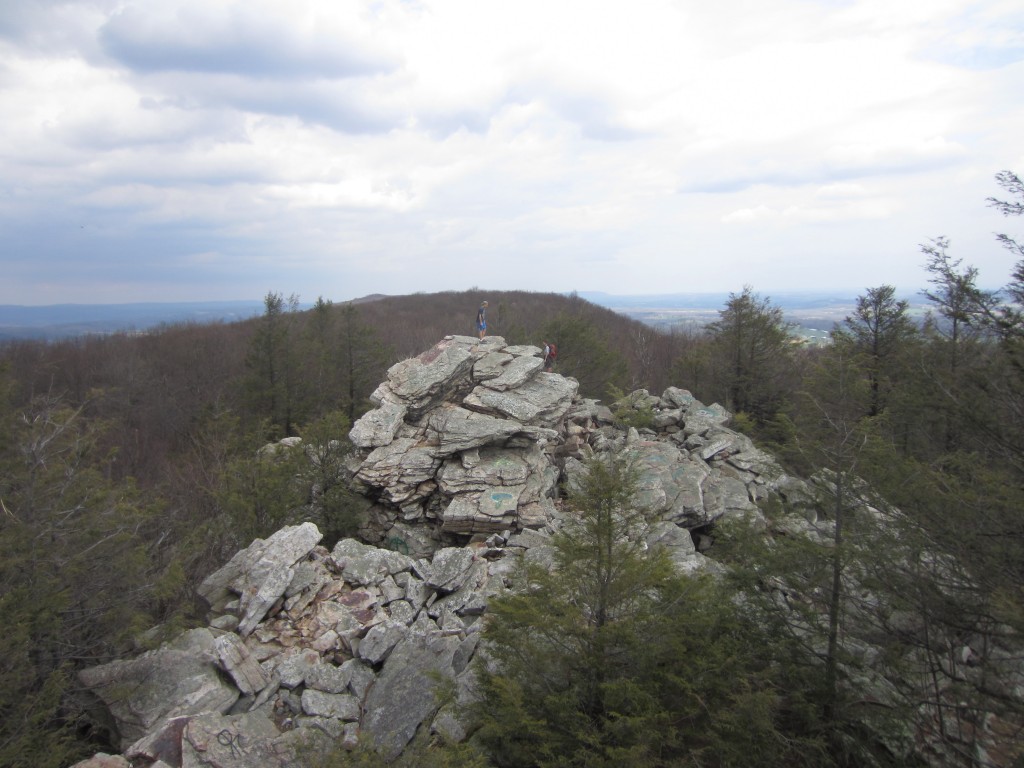 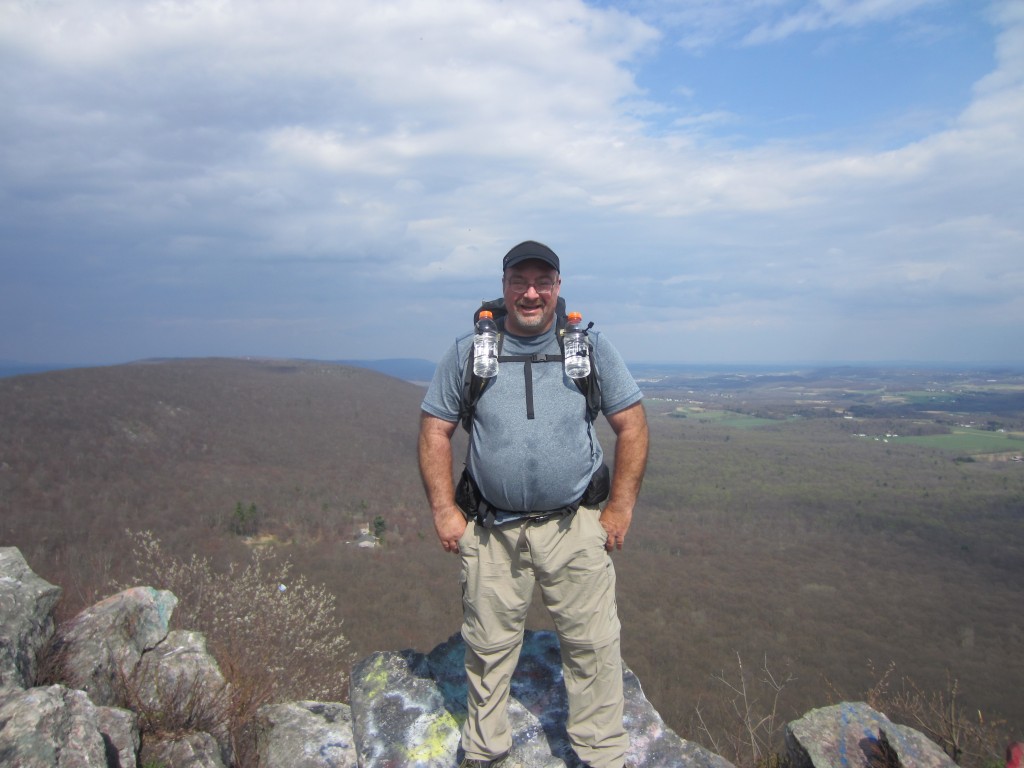 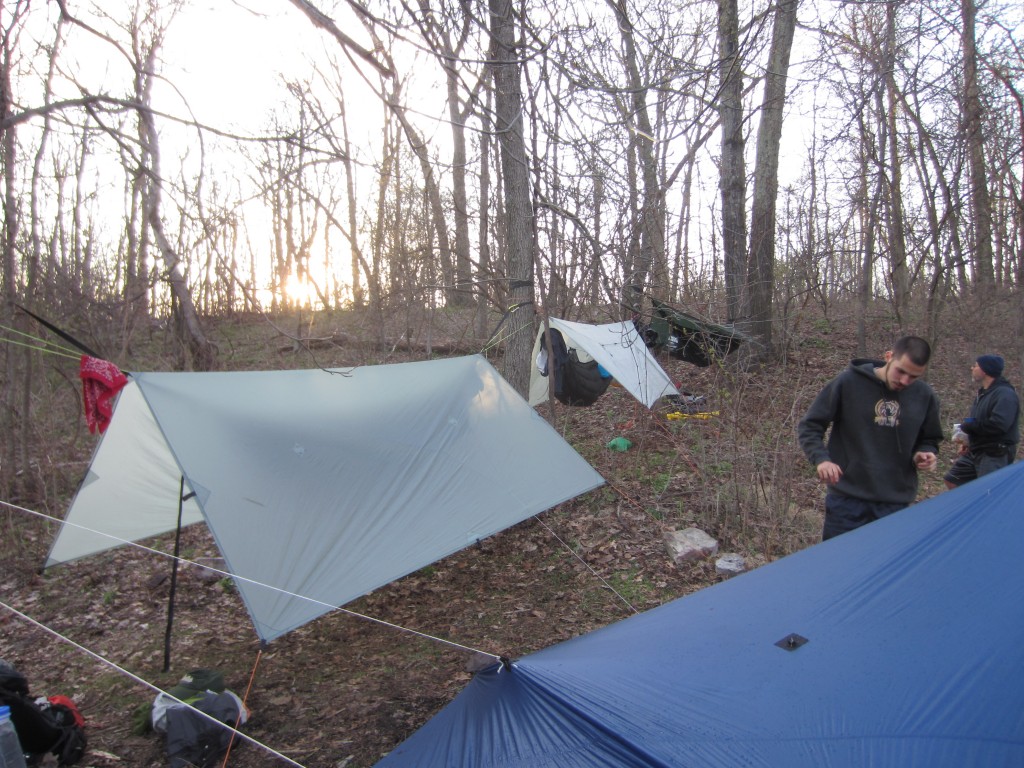 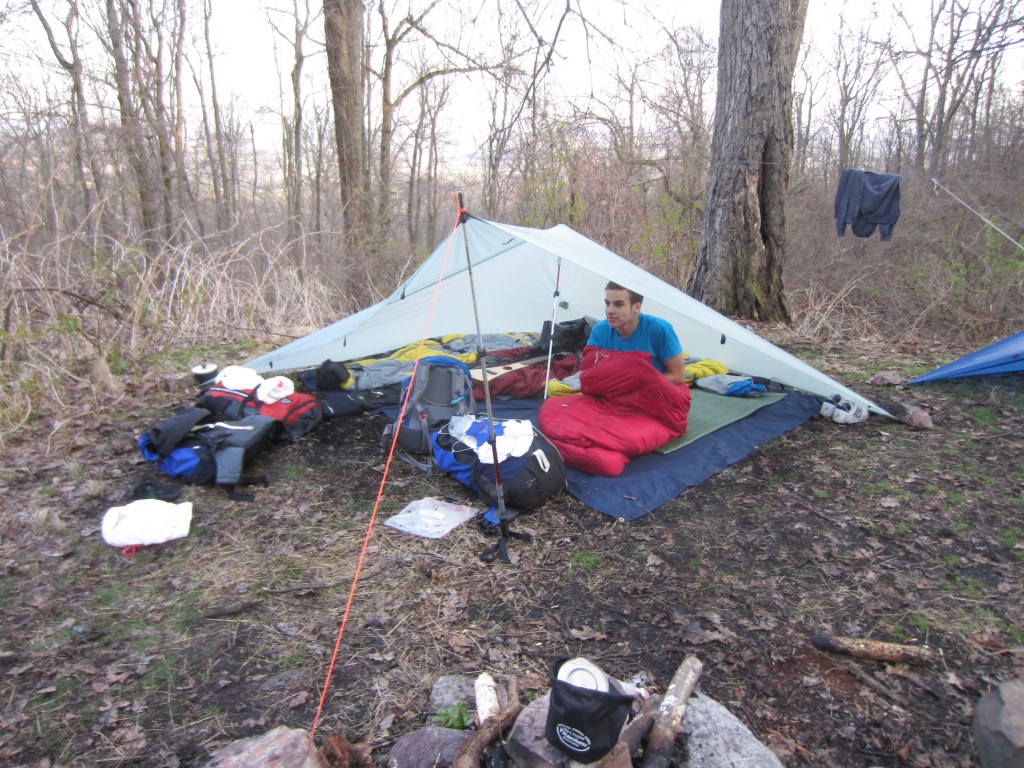 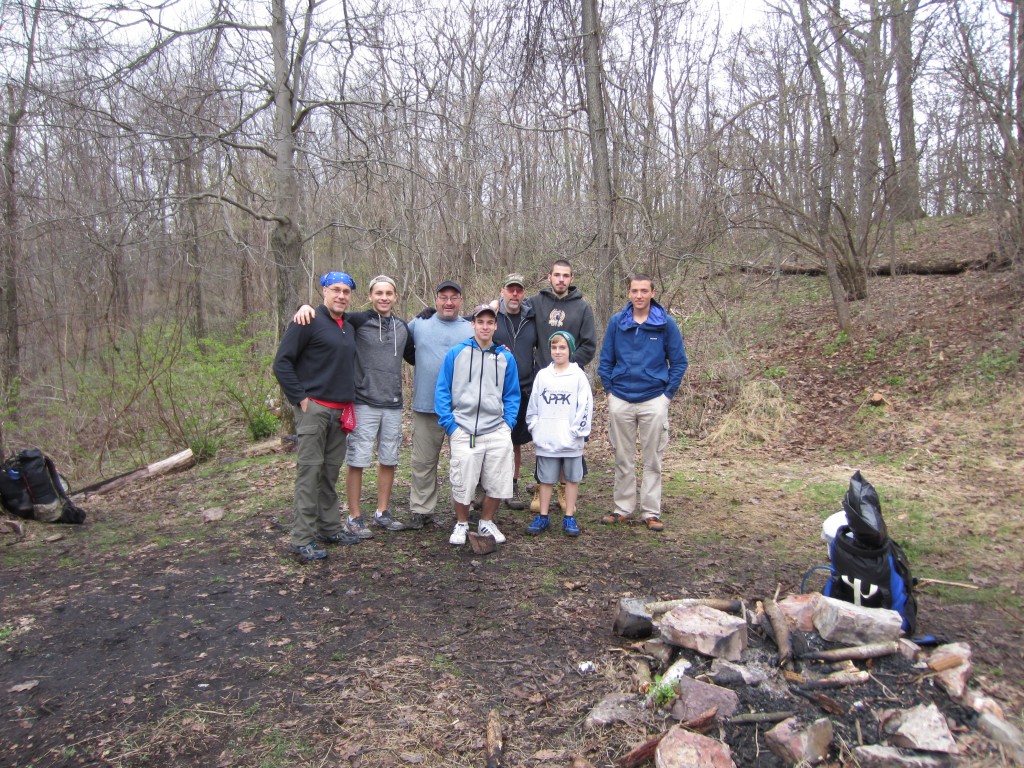 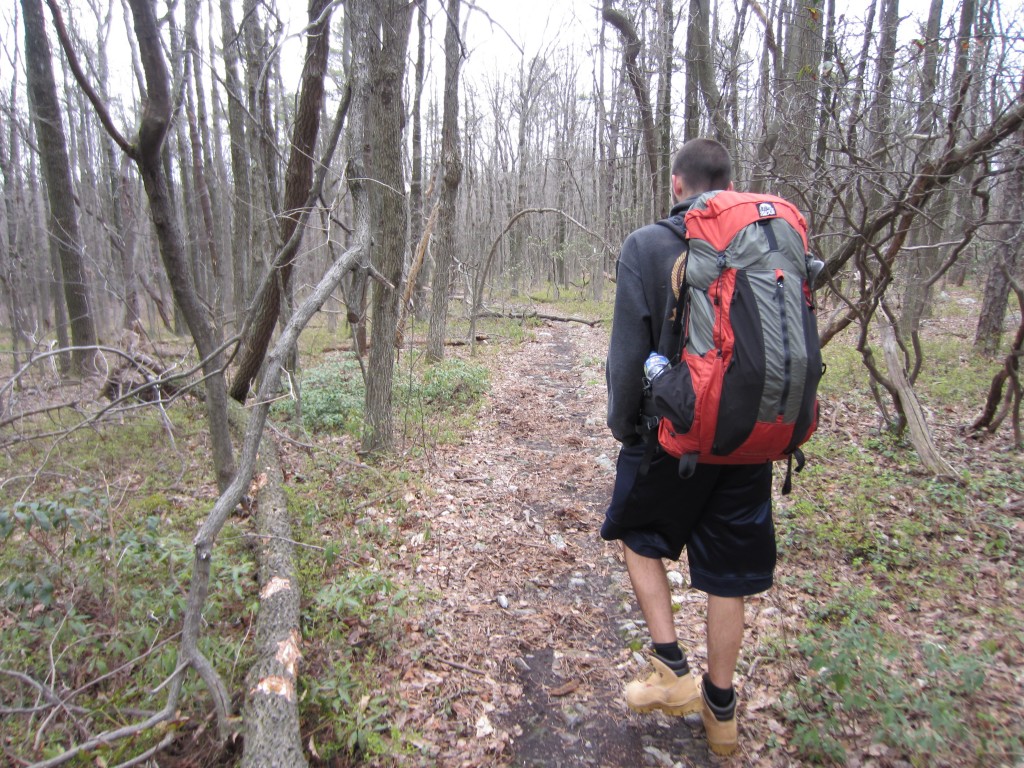 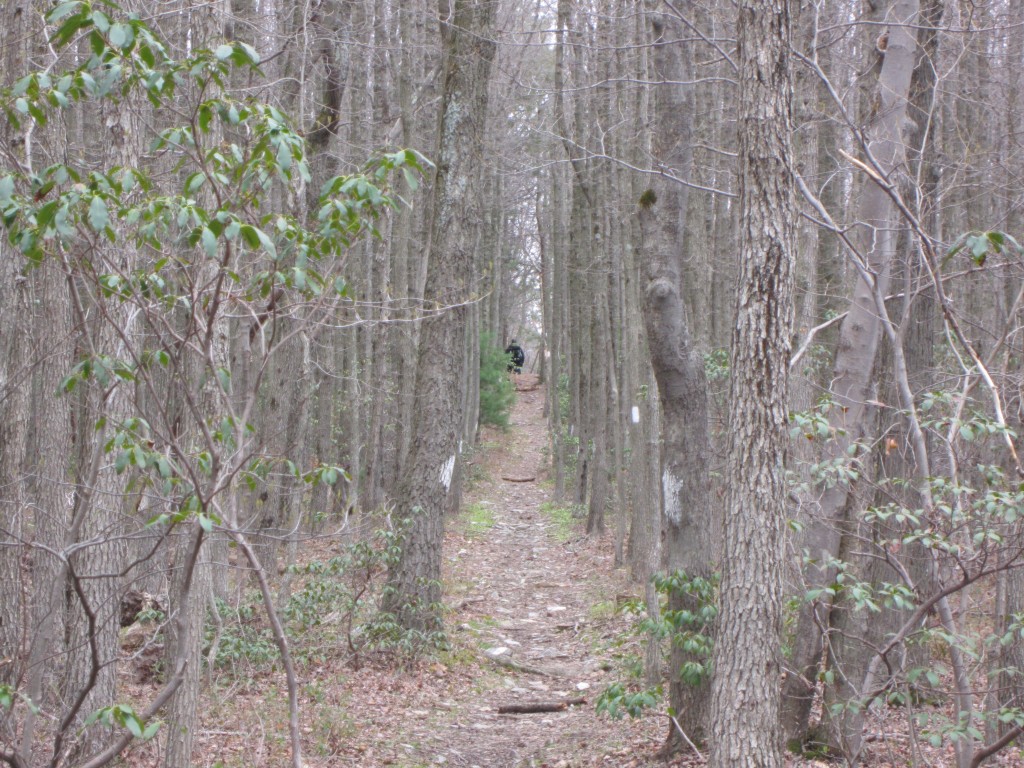 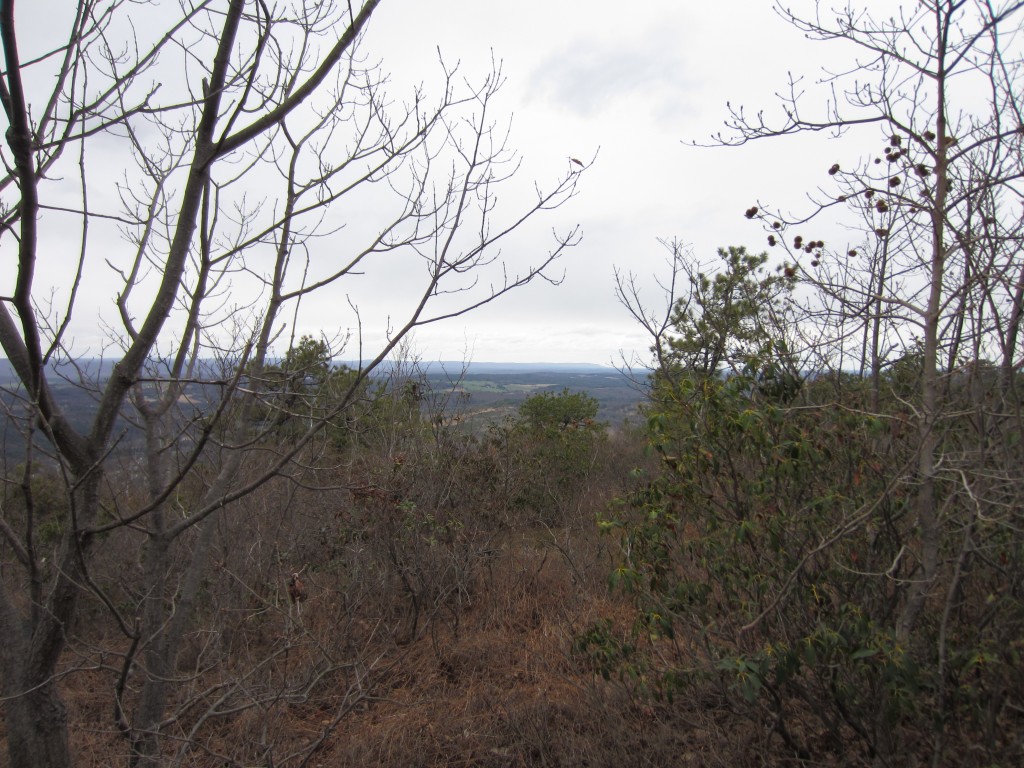 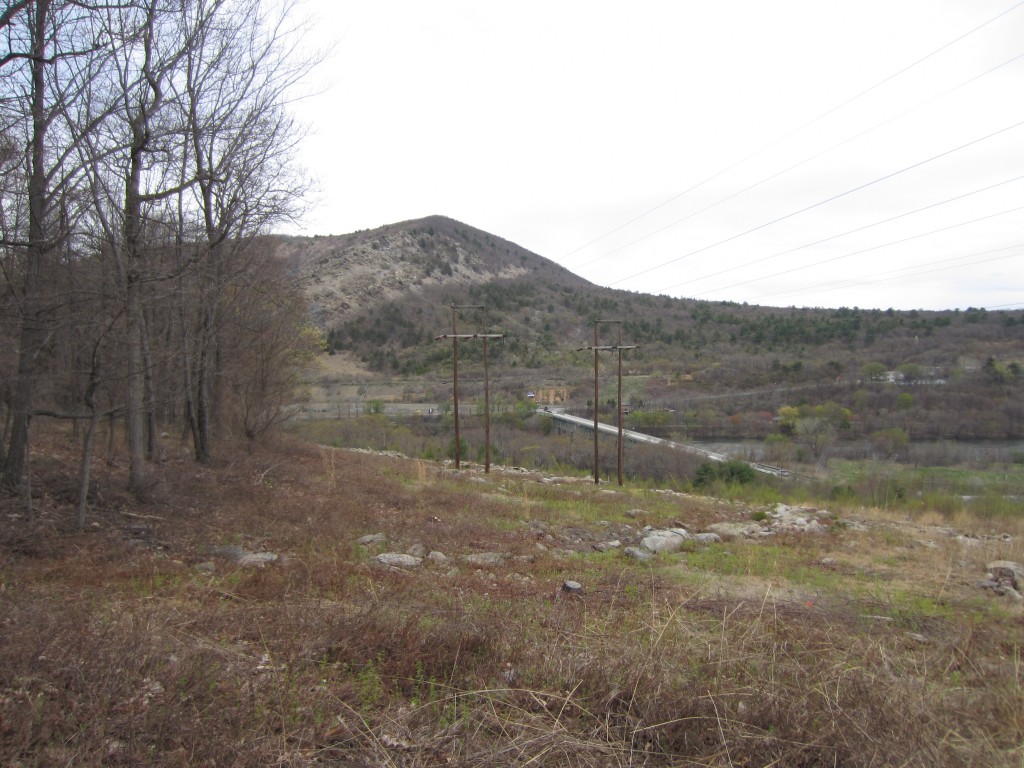