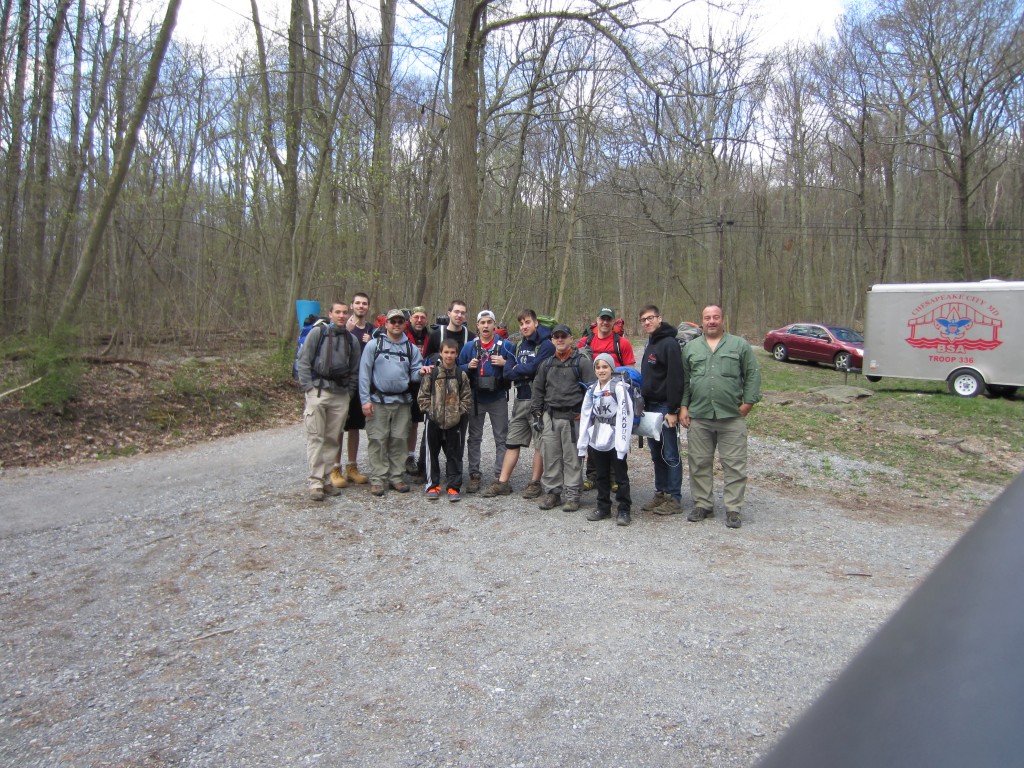 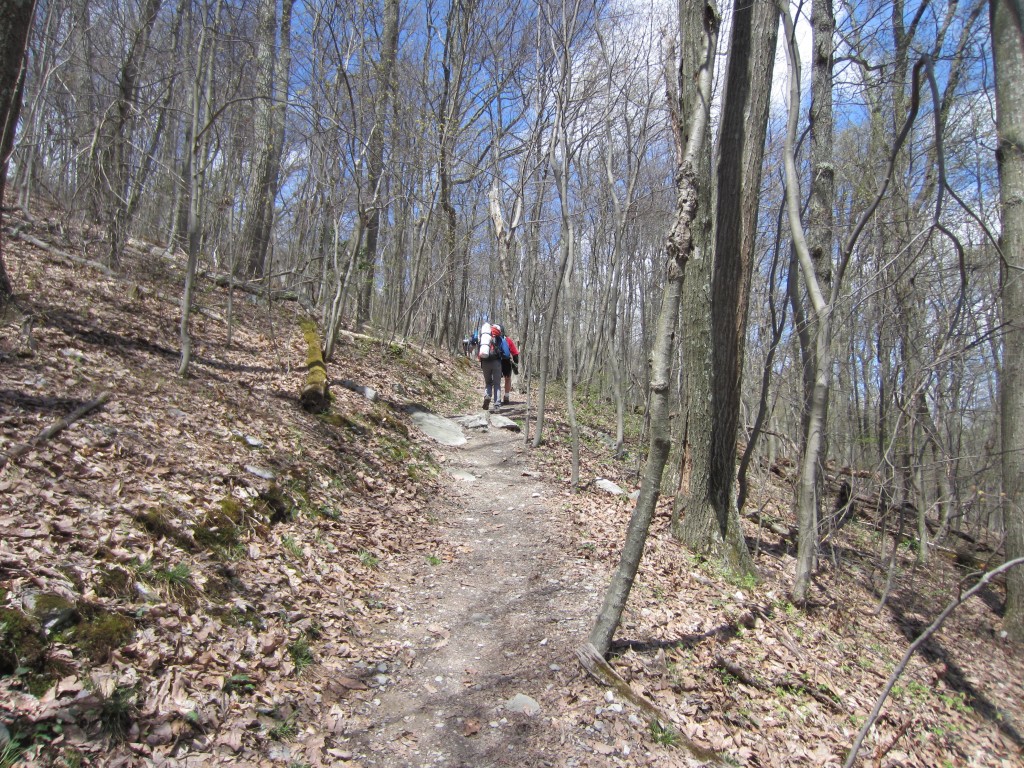 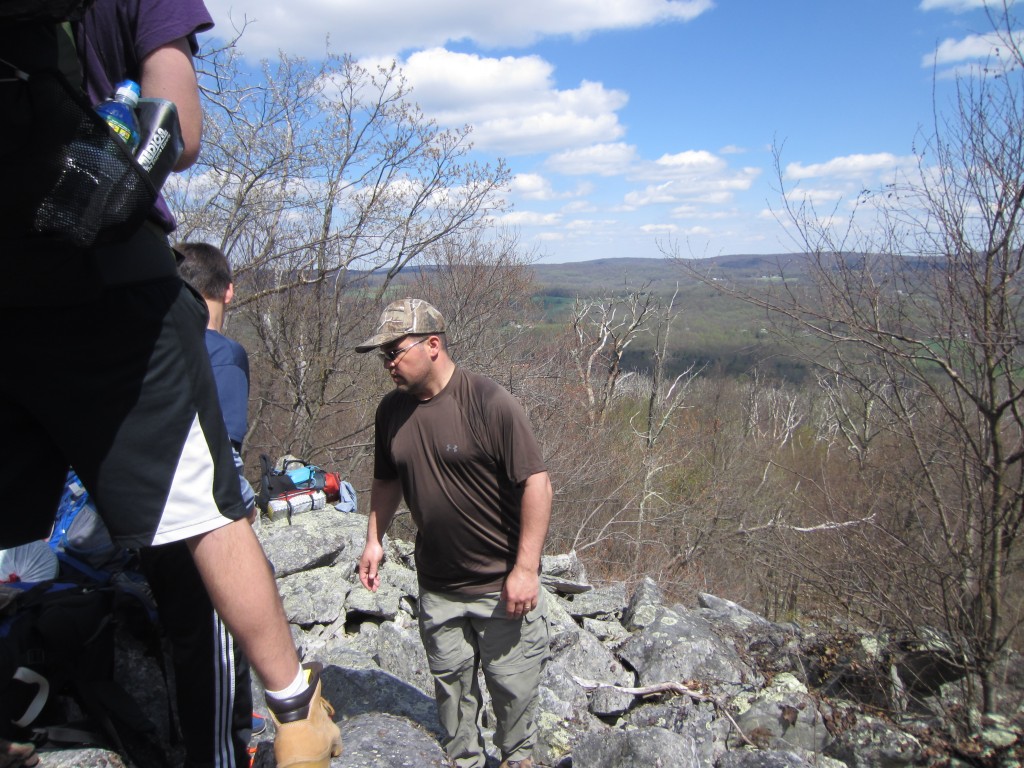 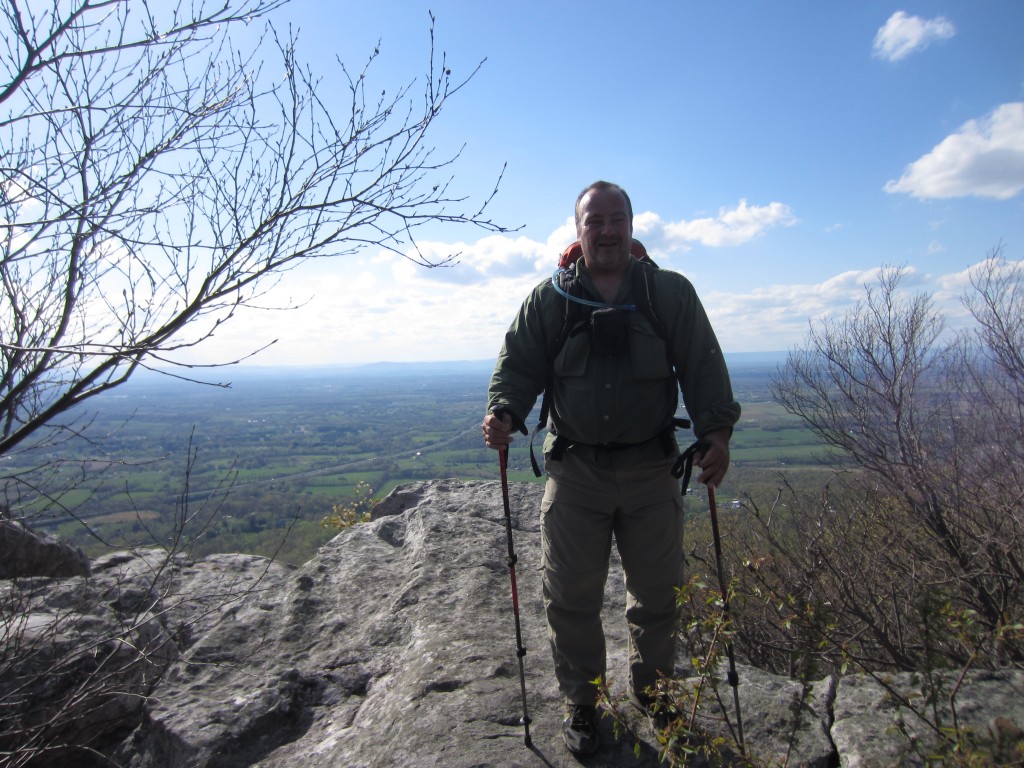 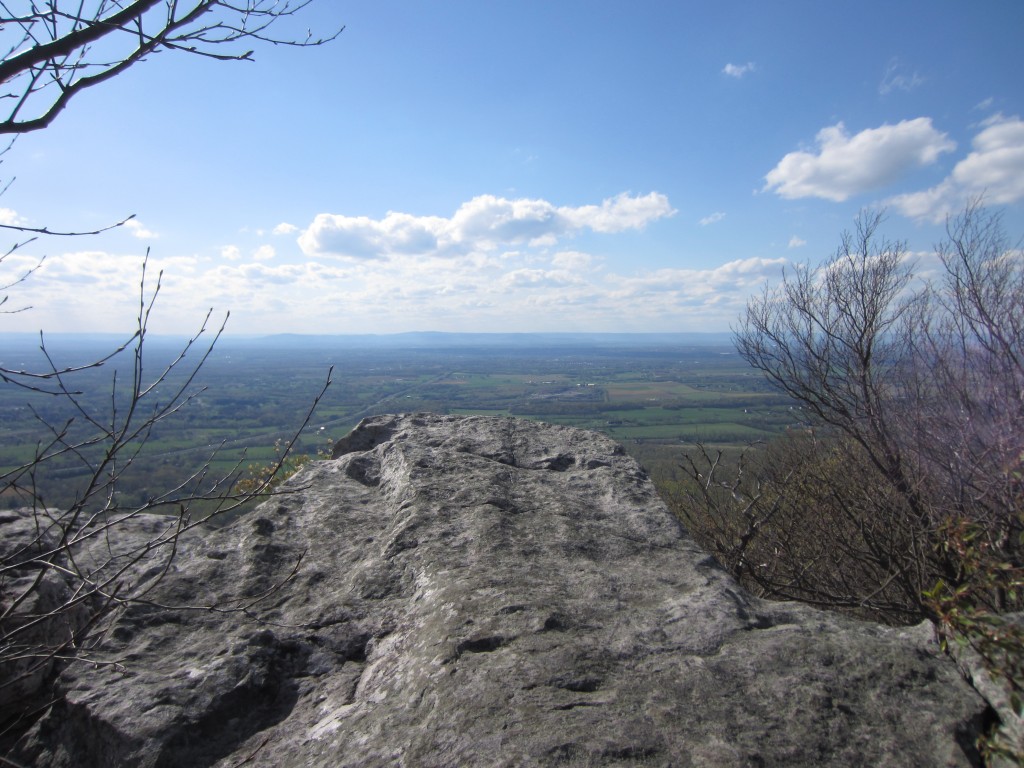 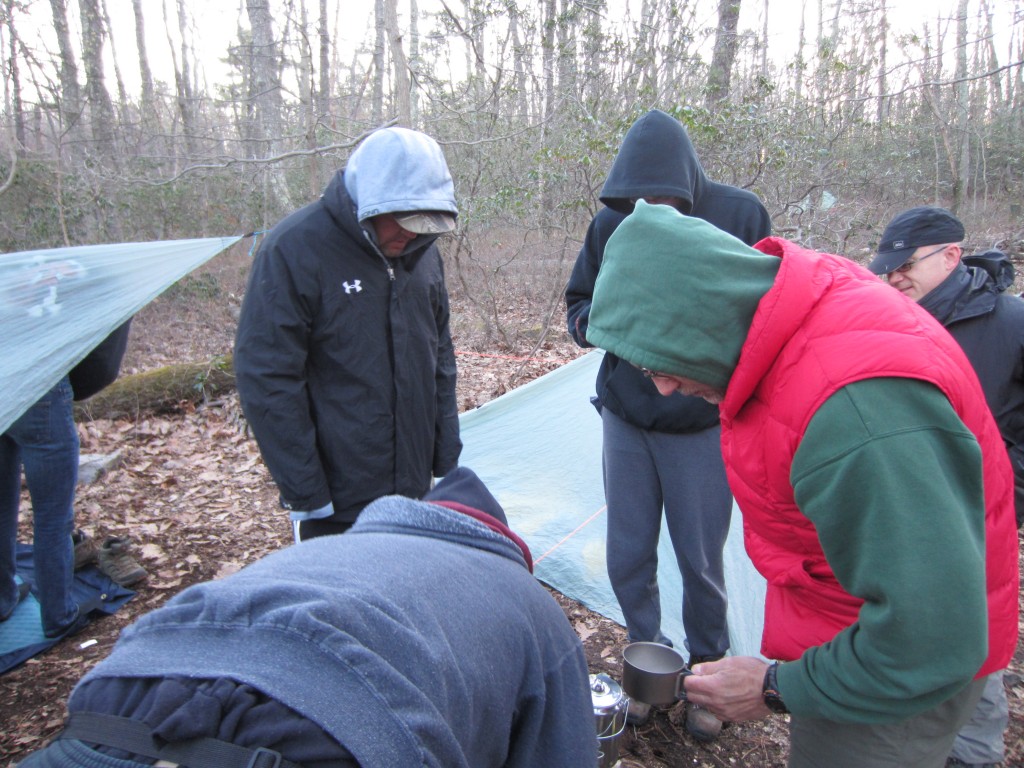 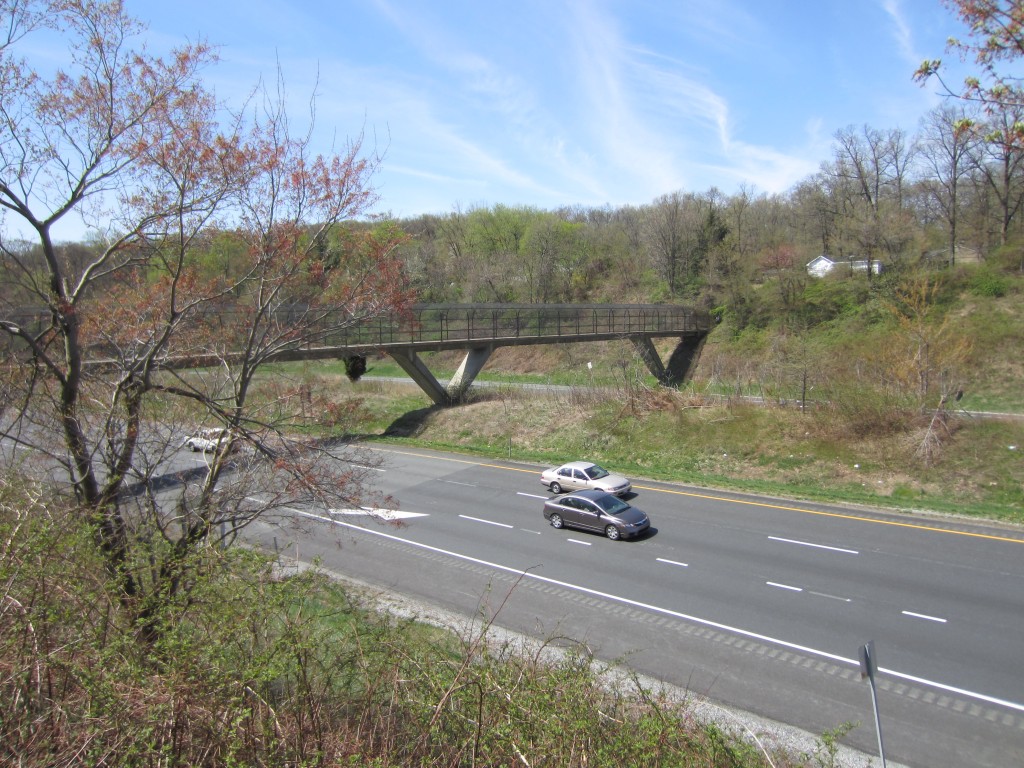 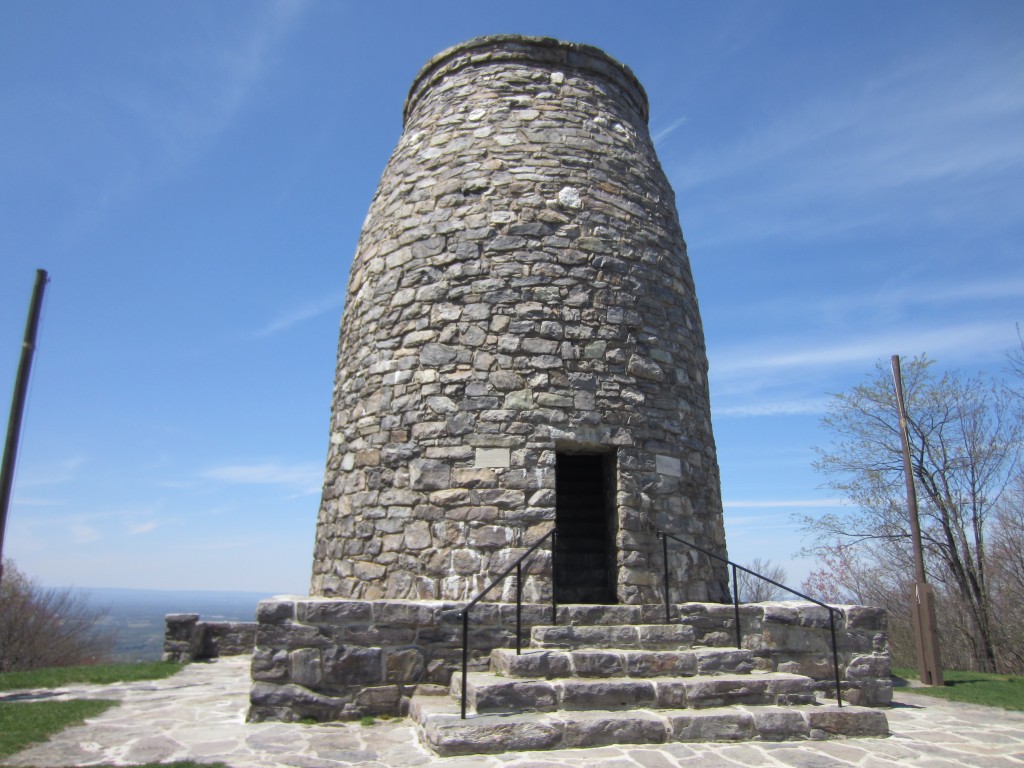 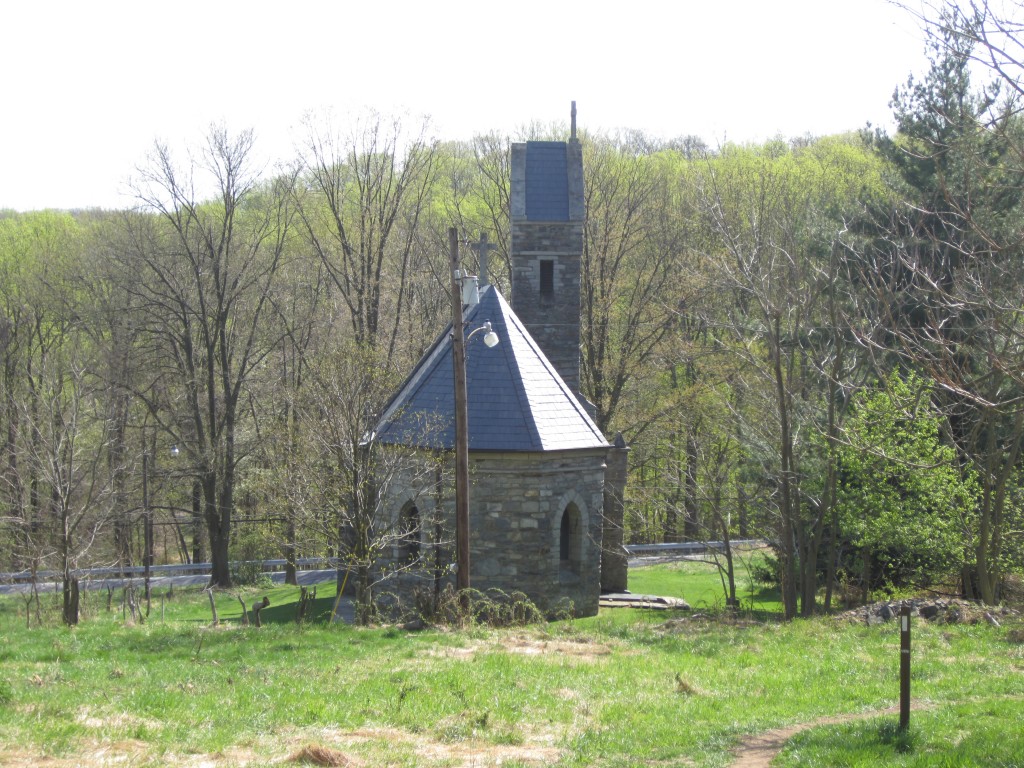 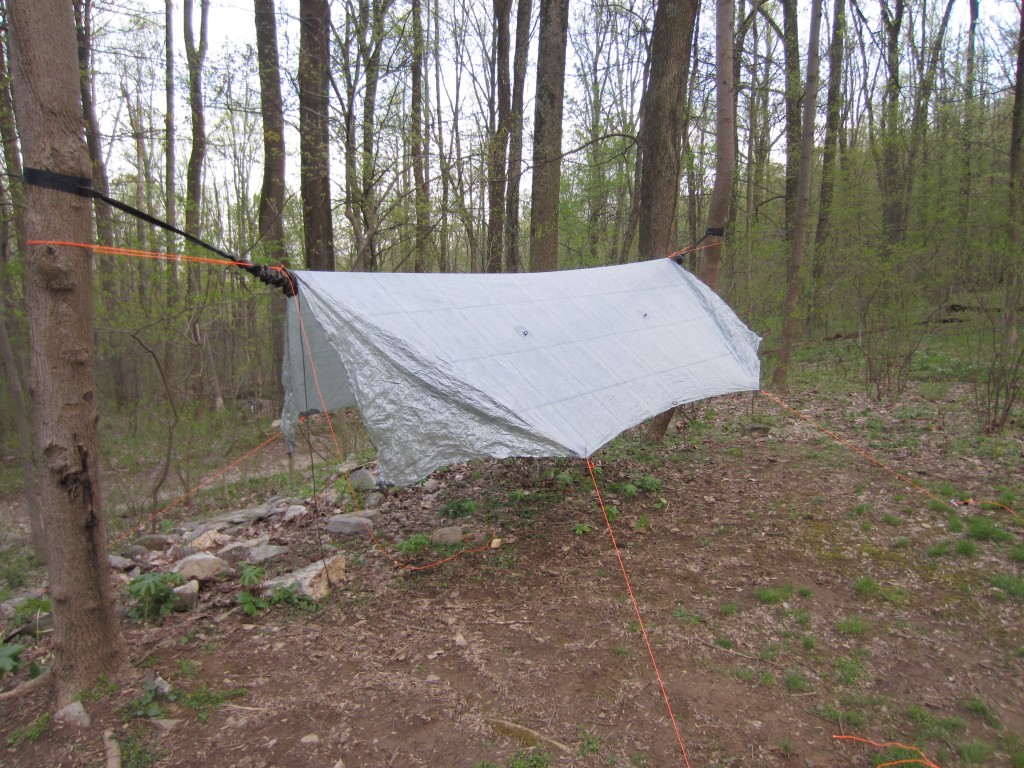 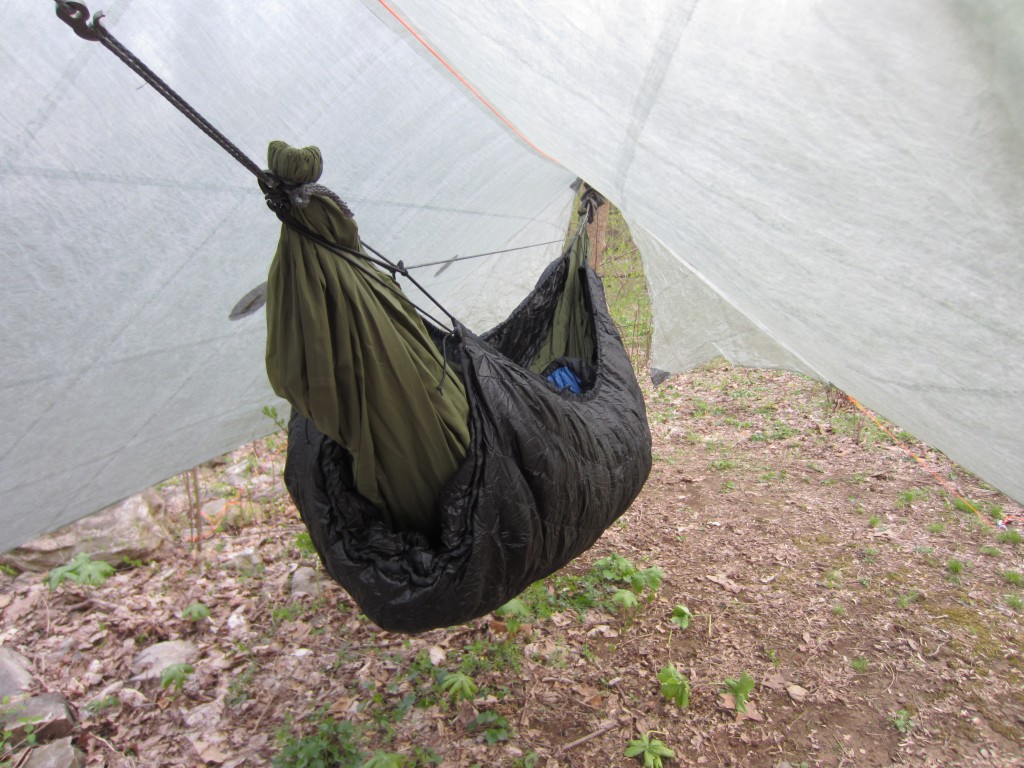 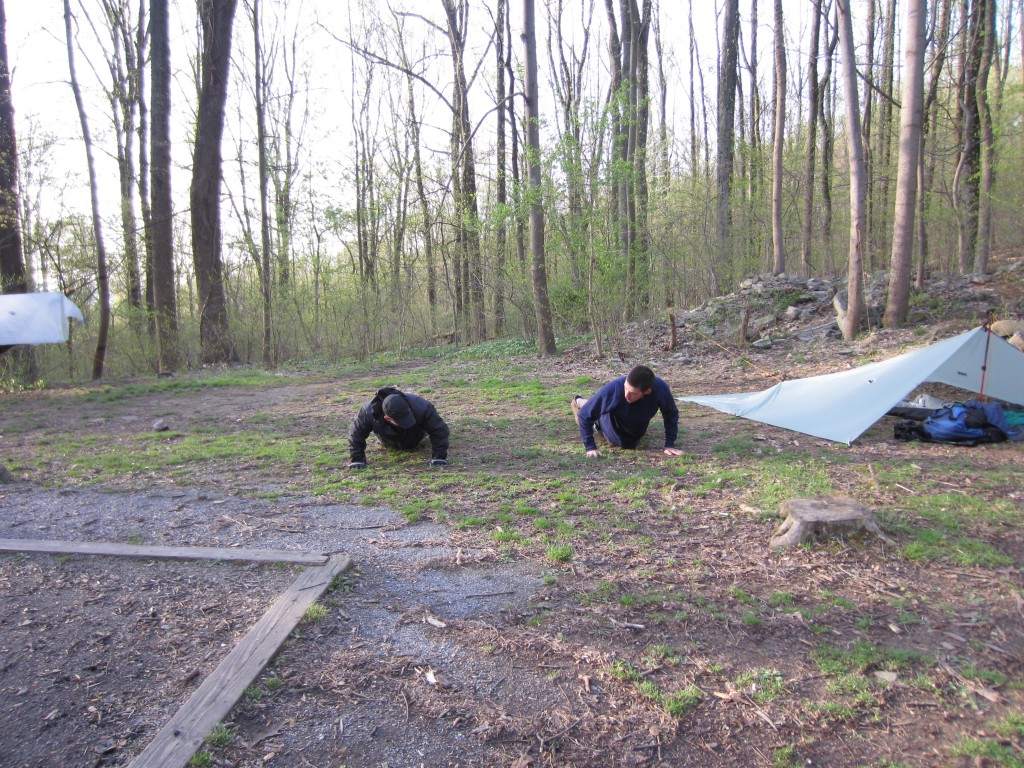 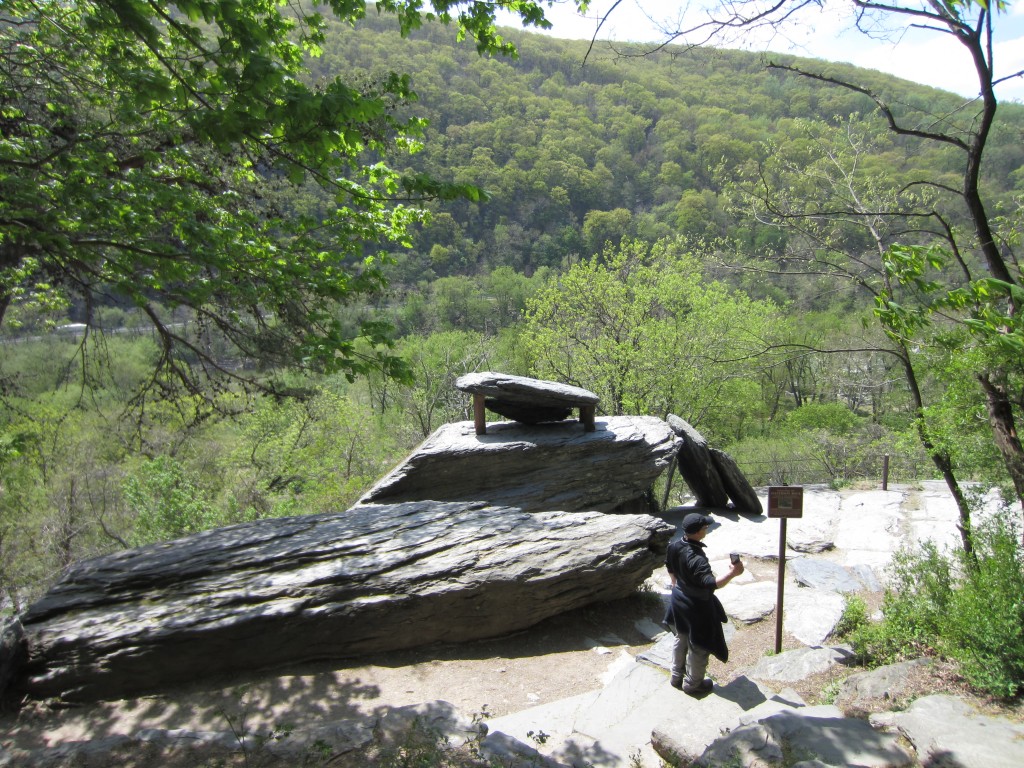 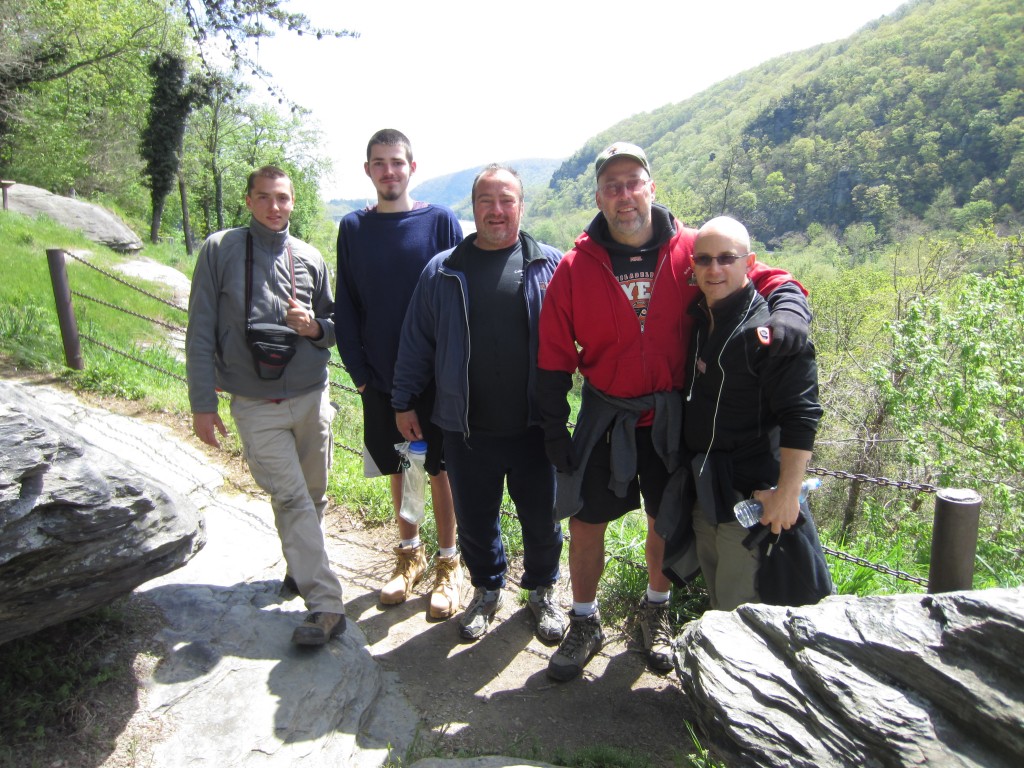 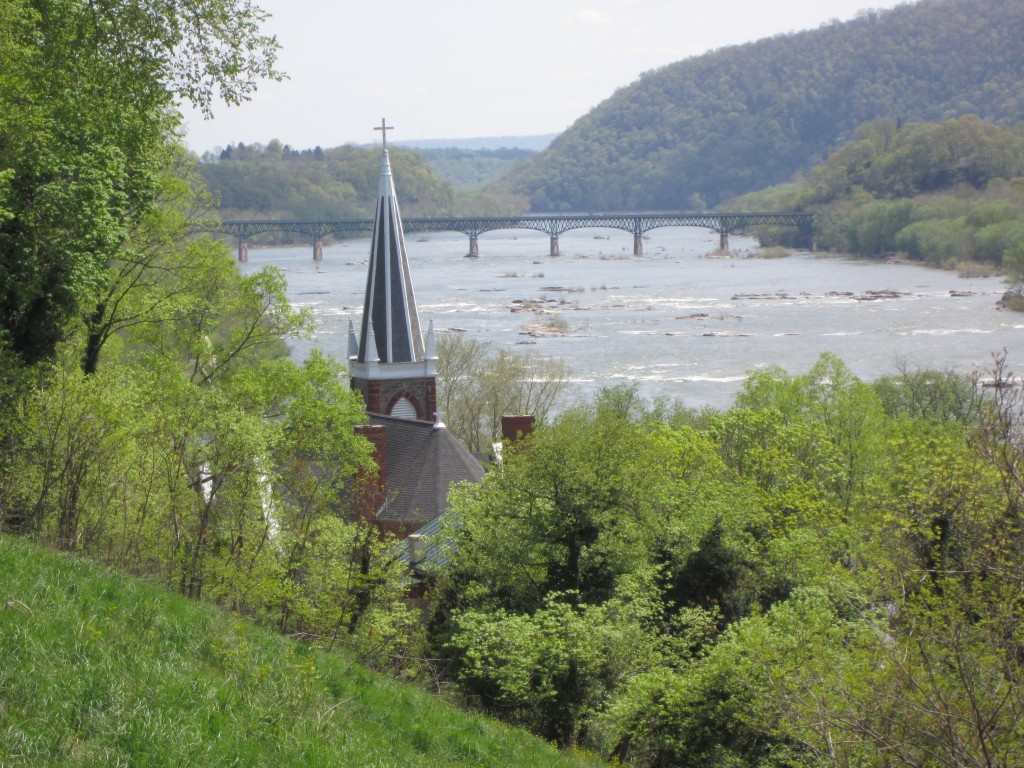 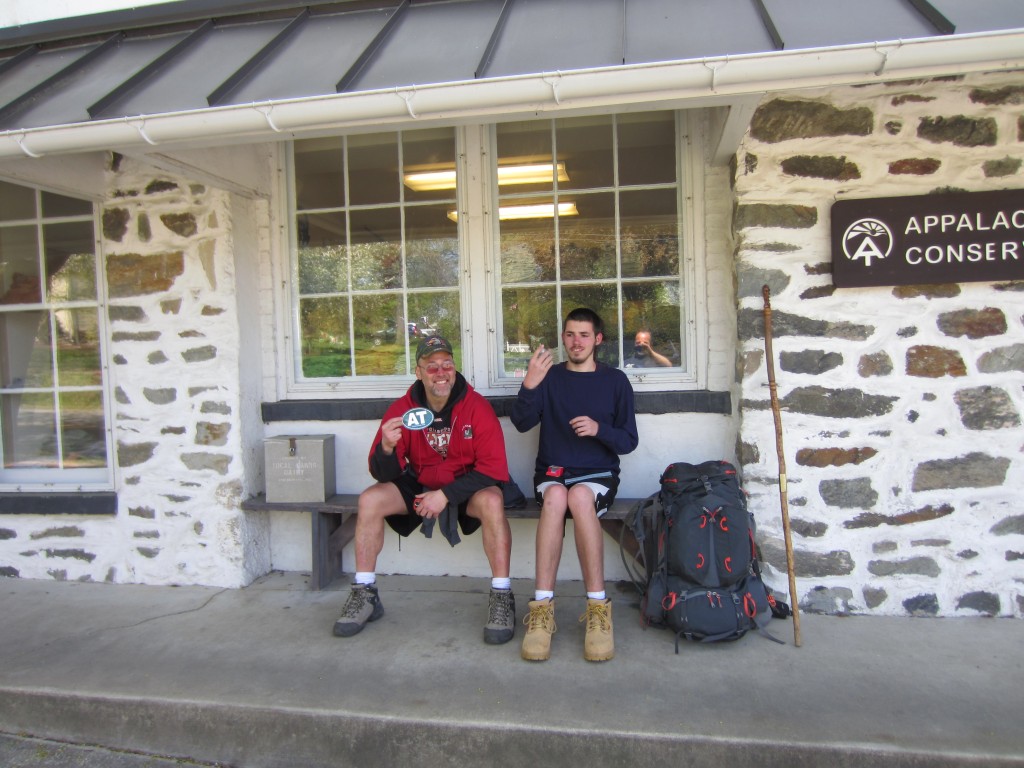 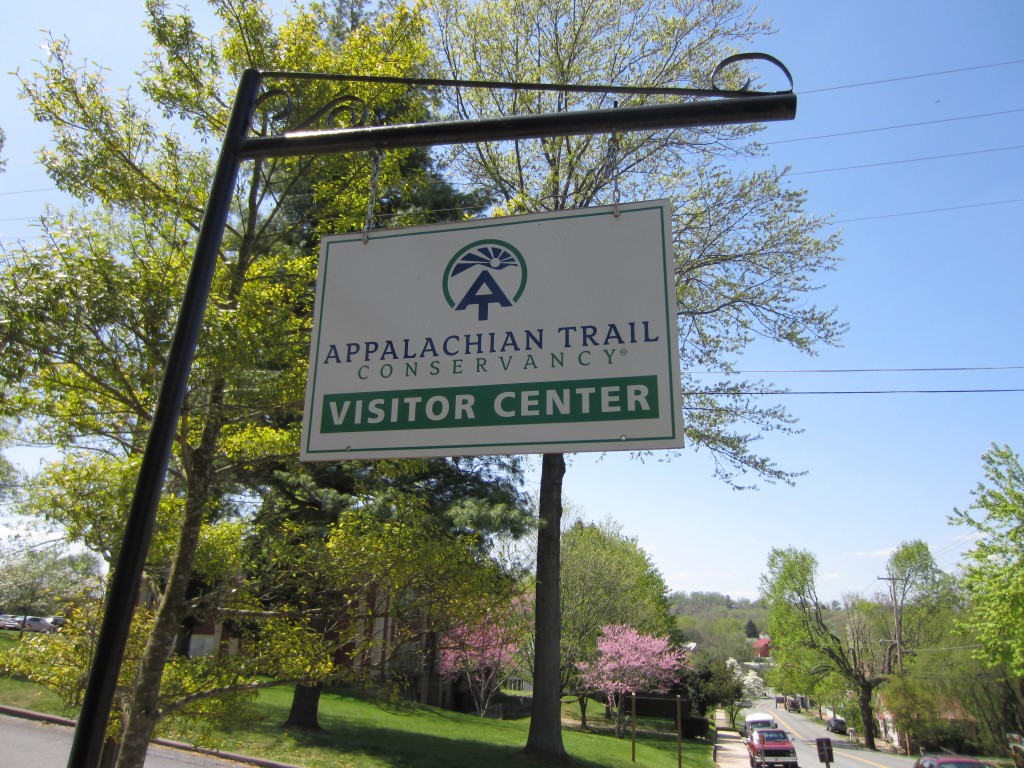 “For everything there is a season, and a time for every matter under heaven”

For backpackers that includes putting away the toys of winter. I spent the last few weeks tweeking my wood stove design and I am finally happy with the results: 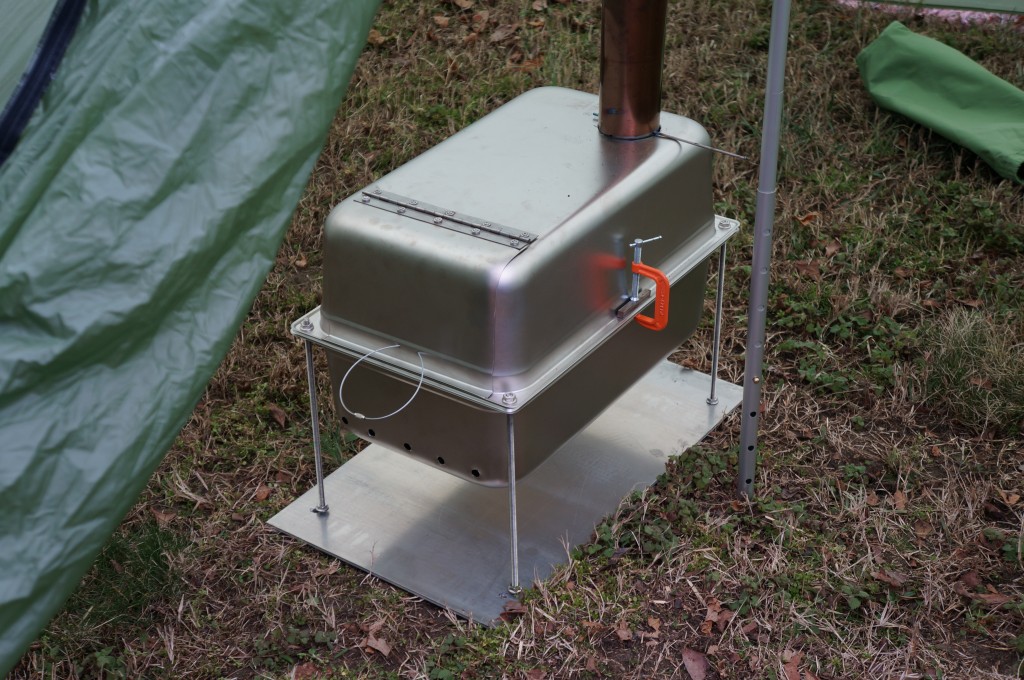 The only mod I made from the above picture is adding a combination cleanout and draft door where the bottom holes are: 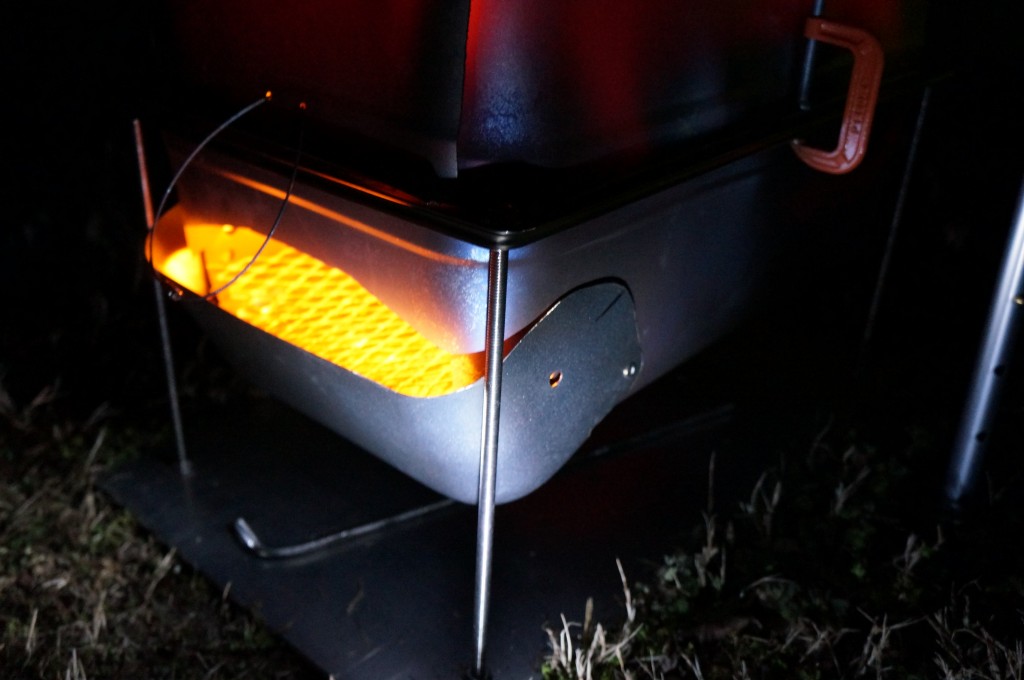 It burns about as hot as I could hope and I’ve gotten almost 5 hours from one load of wood. 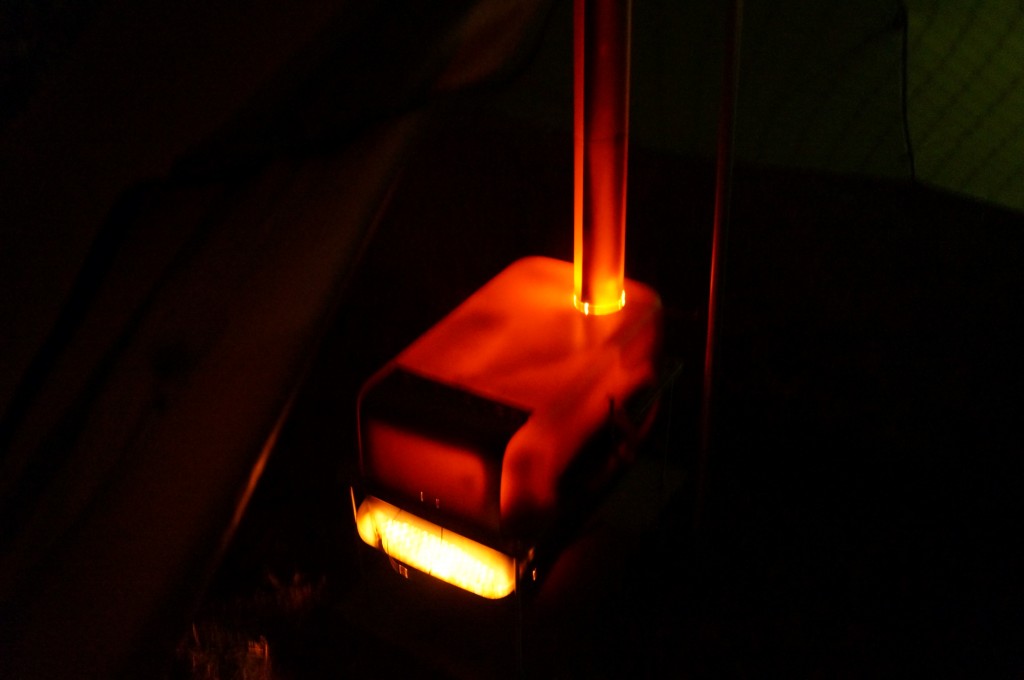 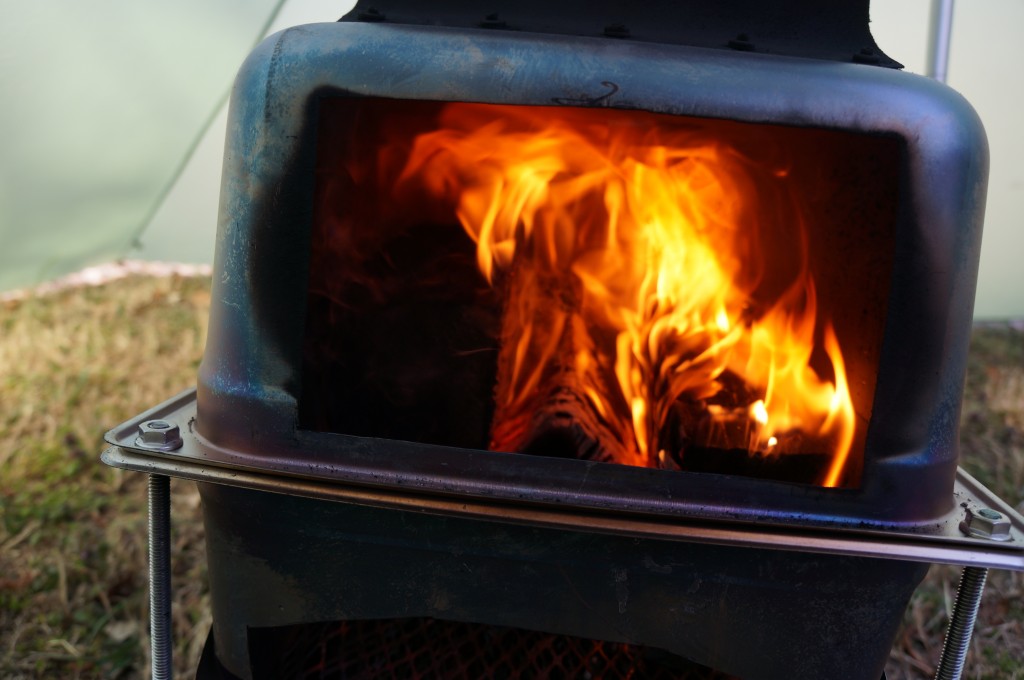 Unfortunately my window for a winter snow shoeing/pulk sled trip closed last weekend. Temperatures are too warm and the snow is melting with every passing day. No worries – spring is here and in a few weeks I’ll be on the AT in Maryland for three days of hiking and hanging in my hammock. Time to break out the 3 season toys, yeah!!!