Mark 6:41-43
“Taking the five loaves and the two fish and looking up to heaven, he gave thanks and broke the loaves. Then he gave them to his disciples to set before the people. He also divided the two fish among them all.  They all ate and were satisfied,  and the disciples picked up twelve basketfuls of broken pieces of bread and fish.”

As an  American I sometimes tend to forget that Thanksgiving is an American holiday. As I bask in the smells of the meal cooking away in my oven I’m reminded that there is indeed much to be grateful for. The thing is, every day of my life needs to be thanks-giving day. All that I have, and all that I am is from He who’s grace and mercy far exceed anything I deserve. Regardless of my plans and preparations I am nothing without the God who gives and takes away. He is my sustainer, in spite of myself. Look at the loving kindness Jesus showed to the 5000 when they showed up to hear Him teach. They were so focused on the teaching, so enamored with the one they had heard the miraculous about,  they forgot to pack a meal! The disciples wanted to send everyone away, but Jesus used five loaves and two fishes to sustain those who were in His presence. What a gracious host! But then again, could God be anything else?

Father, I thank You for all that you’ve given, and for not giving me what I deserve. You are the only one deserving my gratitude and praise. Thank you for sending your Son, Jesus, to make a way to free me of my sin. I give you all the praise, honor, and glory! In Jesus name I pray. Amen. 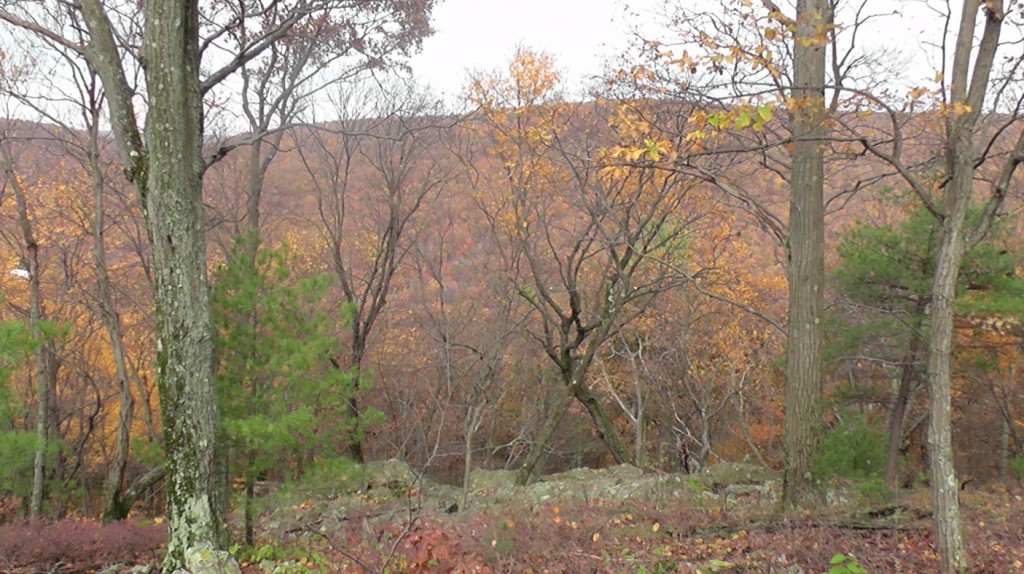 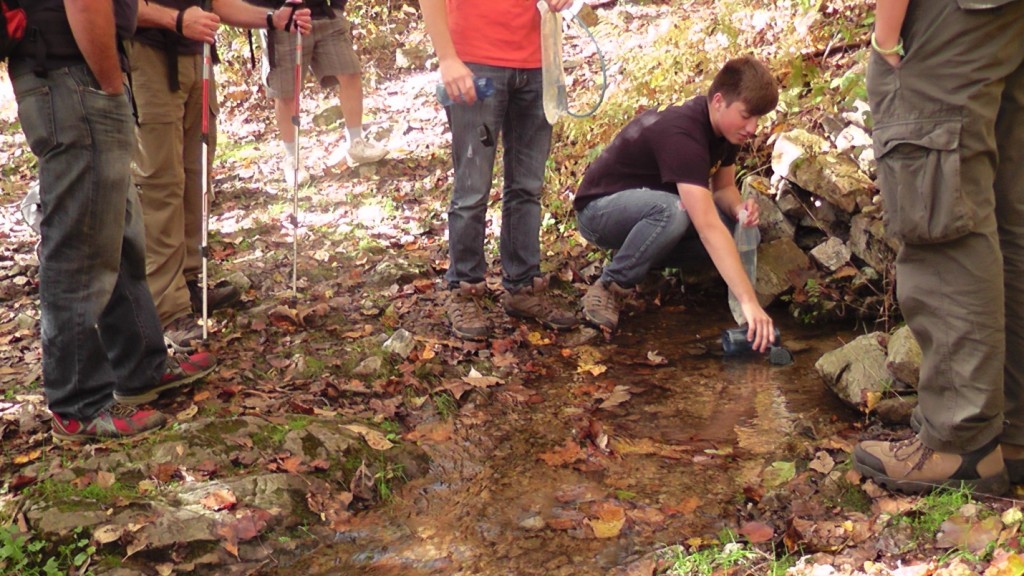 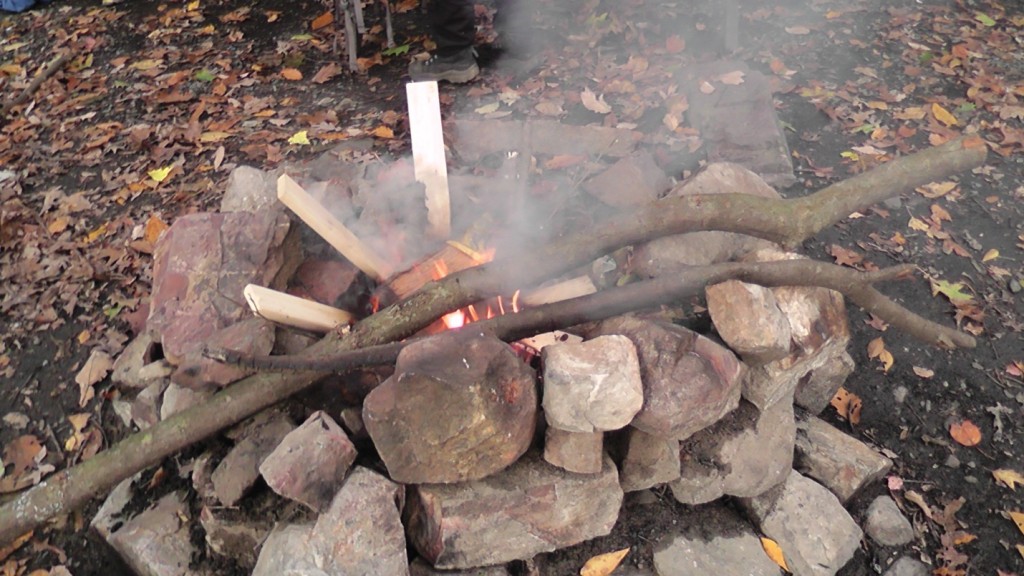 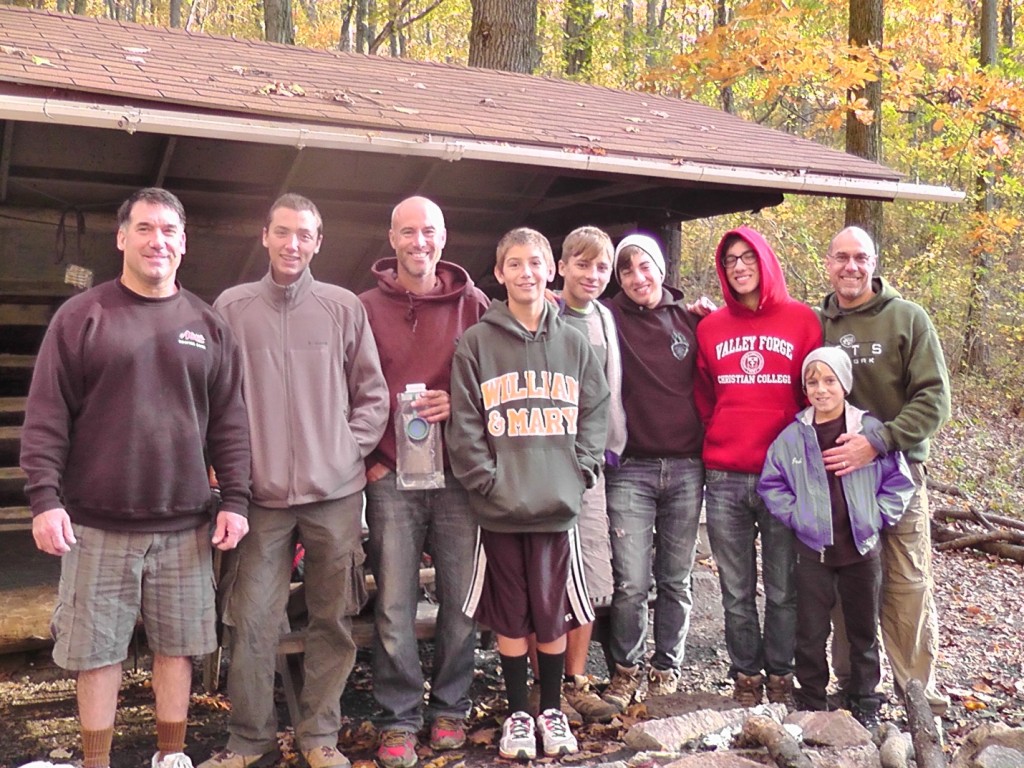 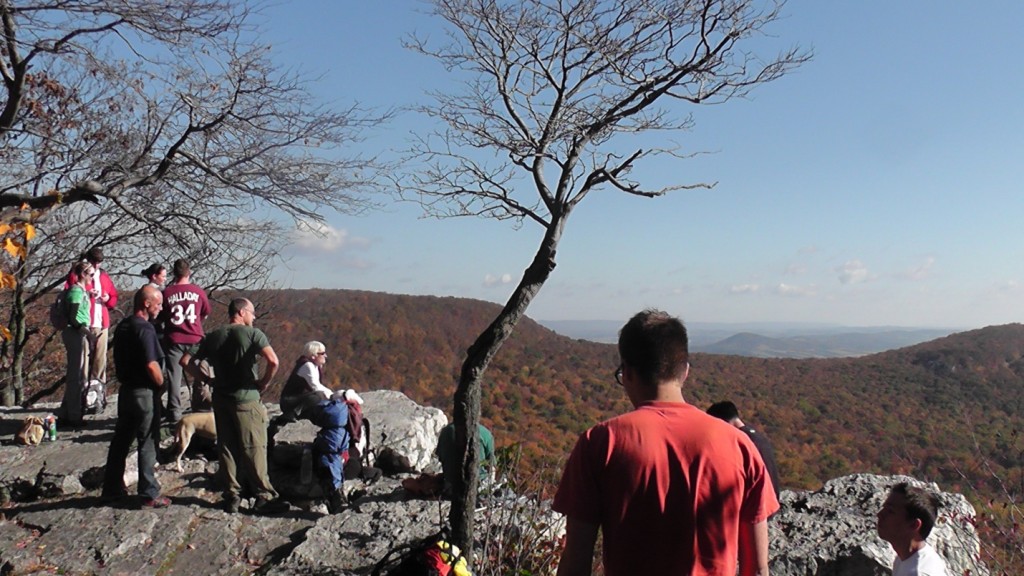 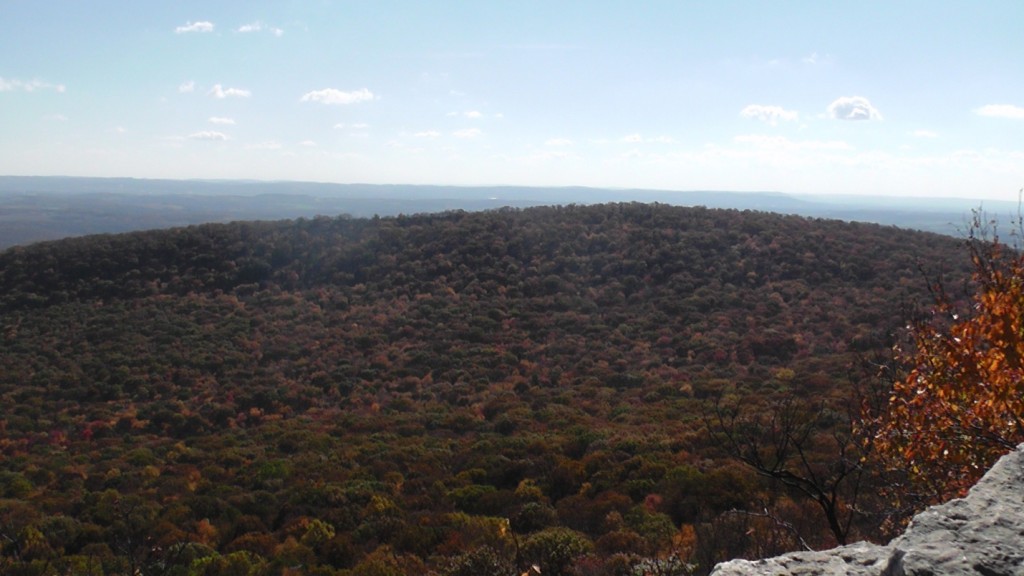 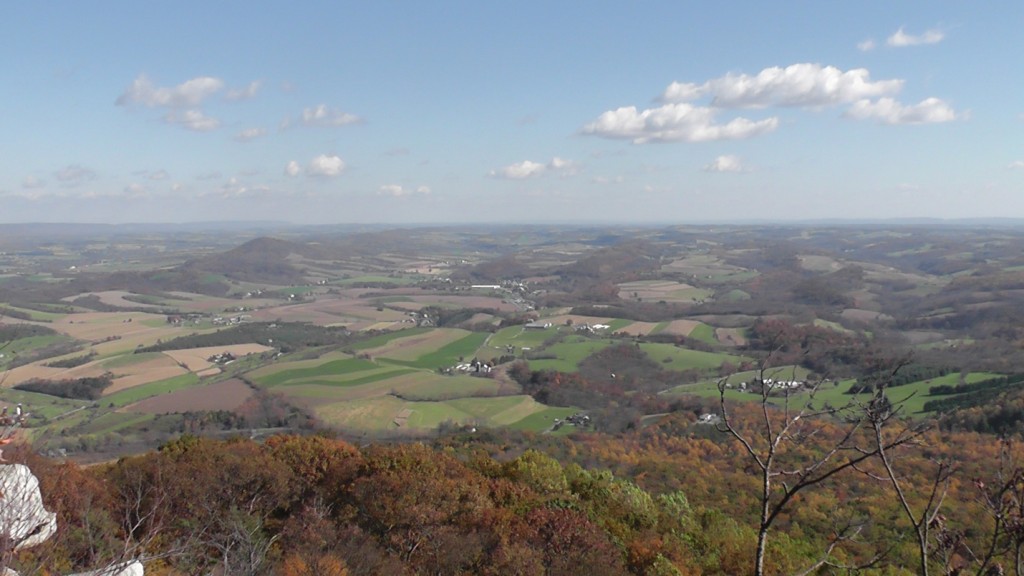 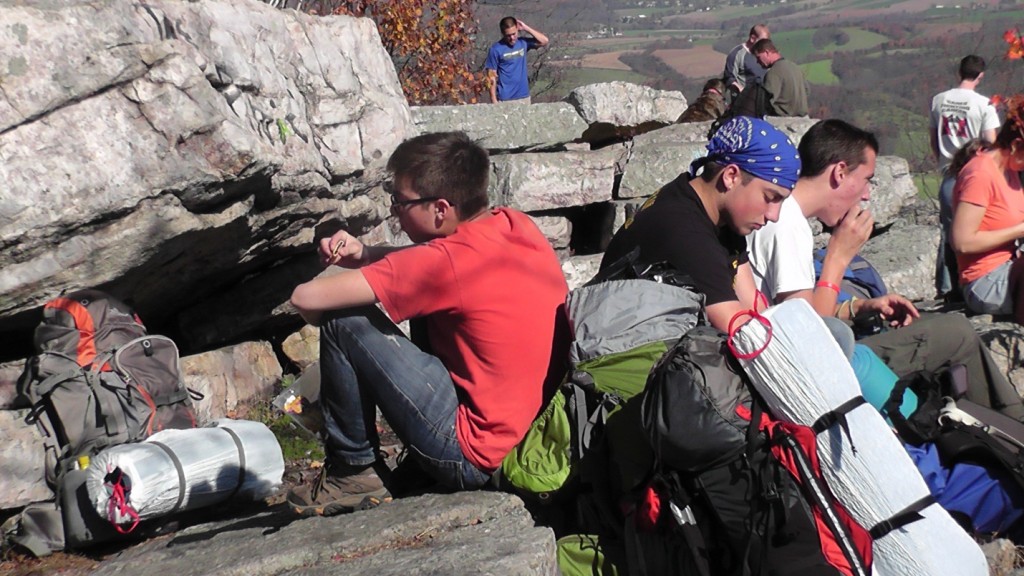 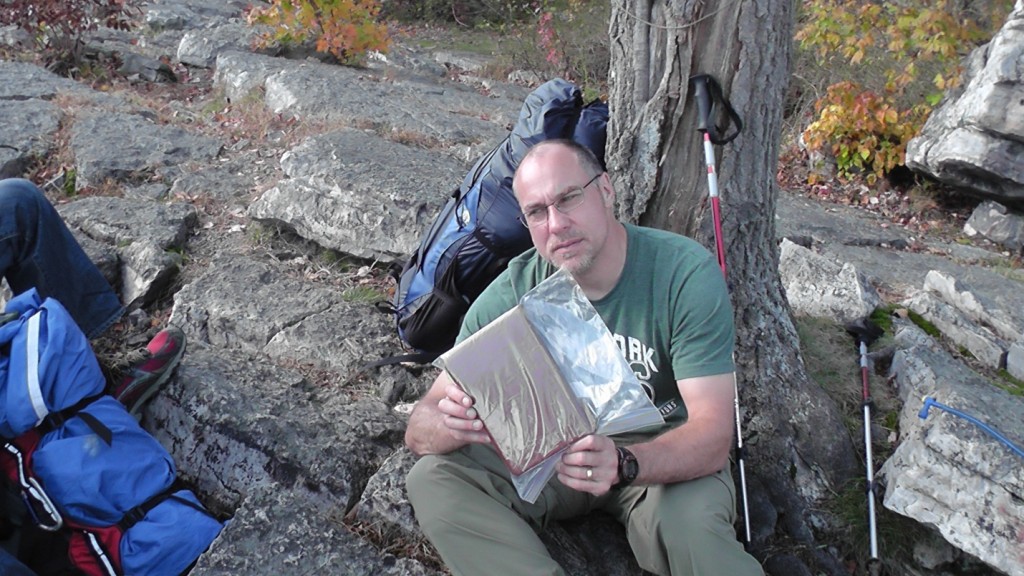